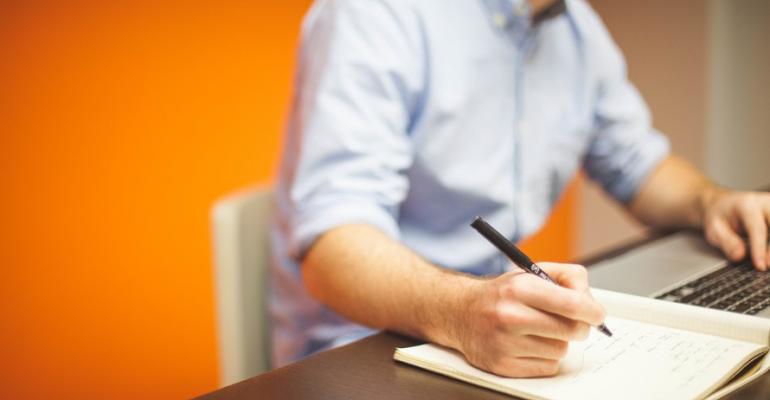 As the enterprise technology environment is changing and entire organizations become more tech-savvy, there have been questions about the role of the IT team in the future. The IT department has traditionally been the owner for all technology operations, choosing which systems to implement for business objectives and keeping those systems up and running. Today, lines of business have a much stronger voice, often making their own decisions about the systems they need for their specific purposes.

Through studies over the past year, CompTIA has seen hints of what the IT function will become. The most dramatic form of rogue IT, where other departments exclude the IT team from the procurement process, is on the decline in favor of collaborative decision-making. Certain technical areas, such as data management and security, still fall under the ownership of IT. In general, IT may be a step removed from decisions on specific technology products, but their scope is broader as they have to manage ongoing operations for digital organizations.

This operational management requires a new focal point. As technology has transformed, the IT team has always had a central concept that governs their behavior.

It’s important to recognize that the change in focus does not mean that the old skills go away. The need for system administration and solid data management is still high, but the focus on the user demands new skills and new ways of thinking. There are three areas that introduce new challenges in a user-centric model.

First, design is much more important. Previously, applications could have a utilitarian interface, as long as they got the job done. Now, users expect a crisp, intuitive experience. From operating systems to desktop applications to mobile apps, design elements must be considered along with technical specs. UI often gets a great deal of attention, since new interfaces like touch and natural language have driven new behavior. But comprehensive UX goes beyond the interface to consider how work flows between applications on a variety of platforms.

The second challenge lies in dealing with expectations. Mobile devices have had such an impact on technology use because they are some of the first examples of the best technology being designed for the consumer space. Many convenient aspects were introduced by skipping over elements that would have made the technology enterprise grade. IT has to learn how to explain this situation, and they also have to be aggressive in their own UX efforts so that they can find the proper balance between user satisfaction and enterprise safety.

The reason for the expectation disconnect is that end users may understand their business needs, but they are often unaware of technical challenges such as security or integration. This leads to the final challenge, which is raising the technical literacy of the entire workforce. The human element continues to play a large role in security breaches, and CompTIA research has found that even for consumer-friendly technology like mobile devices, companies often find that their employees need to build skills in order to be fully effective in a business environment. Education is critical and must go beyond annual audits or policy validation to be meaningful.

Making the user the focal point is a frightening proposition for most IT teams. Users have far more variables than data or machinery, and it may seem that the problem is a bit unmanageable. In reality, this is exactly the task that IT is suited for: making technology usable, productive, and secure even when the solution is not obvious.