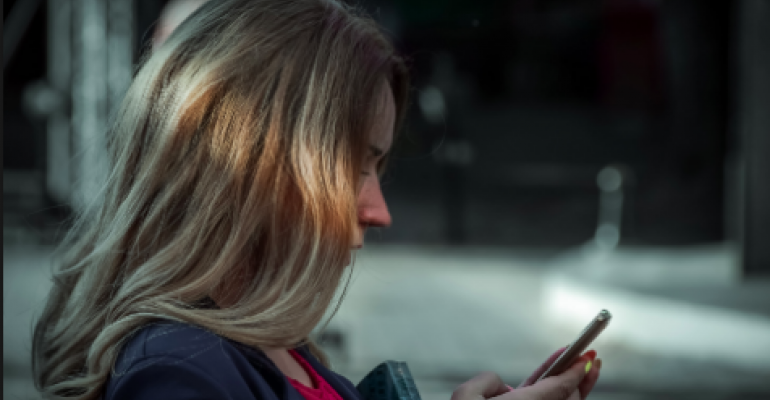 A recent study found that devices based on the Android operating system send data back to Google servers 10 times as often as iPhones contact Apple servers.

A recent study found that devices based on the Android operating system send data back to Google servers 10 times as often as iPhones contact Apple servers. In addition, Android phones communicated more data (about 4.4MB a day), or about six times more data sent to Google’s servers than was seen with an iPhone.

The research was conducted by Professor Douglas Schmidt at Vanderbilt University.

“I was surprised both by the level of detail, as well as the frequency with which Google collects data, particularly on Android mobile devices,” Schmidt said.

Google collects data in active ways, such as when you’re logging into one if its services, such as YouTube, or Gmail, and also in passive ways, the study reports. Passive collection happens potentially without the users’ knowledge, through platforms like Android and Chrome, tools such as Google Analytics or Adsense, ad tools like AdMob or AdWords, and applications such as Google Maps or search, the study reports.

“Both Android and Chrome send data to Google even in the absence of any user interaction,” the study found. “Our experiments show that a dormant, stationary Android phone (with Chrome active in the background) communicated location information to Google 340 times during a 24-hour period, or at an average of 14 data communications per hour.”

“This experiment was conducted using a stationary phone with no user interaction,” the study reported. “As a user becomes mobile and starts interacting with their phone, the frequency of communications with Google’s servers increases considerably.”

The data collected included user location, whether the user was still, walking or driving, route information, purchases and music played. “Surprisingly, Google collected or inferred over two-thirds of the information through passive means,” Schmidt wrote in the report. “At the end of the day, Google identified user interests with remarkable accuracy.”

Schmidt said he believes that Apple devices collect less data because it's less important to their overall revenue model. The study found that the iOS device made less than 20 percent of the calls to Apple servers than the Android device made of Google servers. The study noted that Apple does obtain user location data from iPhone.

“A major source for Google’s user activity data collection stems from its publisher- and advertiser-focused tools, such as Google Analytics, DoubleClick, AdSense, AdWords, and AdMob,” Schmidt wrote in the report. “These tools have tremendous reach, e.g. over 1 million mobile apps use AdMob, over 1 million advertisers use AdWords, over 15 million websites use AdSense, and over 30 million websites use Google Analytics.”

Asked for comment, Google pushed back in a statement: “This report is commissioned by a professional DC lobbyist group, and written by a witness for Oracle in their ongoing copyright litigation with Google. So, it’s no surprise that it contains wildly misleading information.”

The study was funded by Digital Content Next, previously the Online Publishers Association, a trade group that represents the interests of online media.