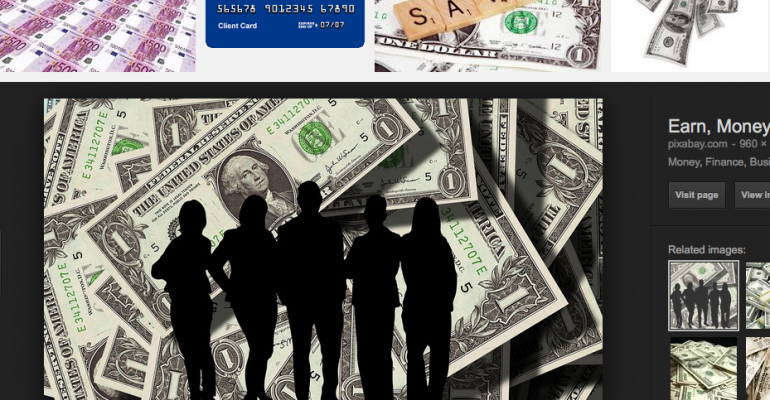 The five IT functional areas with the highest average salaries are cloud computing, IT architecture, IT security, business technology and enterprise infrastructure management, according to the ninth annual IT Skills and Salary Survey.

The five IT functional areas with the highest average salaries are cloud computing, IT architecture, IT security, business technology and enterprise infrastructure management, according to the ninth annual IT Skills and Salary Survey. Just how high the salaries are and the reason the IT functional area you’re in may not measure up is based in large part on current business priorities.

The 2016 IT Skills and Salary Survey was conducted by Global Knowledge, a learning services and professional development solutions provider. The survey was conducted online from Sept. 21 to Oct. 23, 2015. Global Knowledge and its partners sent out survey invitations to more than half a million IT and business professionals. The survey yielded more than 14,000 completed responses from around the globe, with the majority coming from the United States and Canada. The 2016 IT Skills and Salary Report focuses on North America, where 8,923 IT professionals and 1,263 business professionals shared their input.

Nearly half of this year’s technical respondents represent five functional areas: IT security, help desk, system operations, systems engineering and network engineering. The average salaries of the five areas that topped the list were:

When you think about the top priorities of businesses right now, it is not surprising that these roles are so well-compensated: Companies are working to streamline and optimize their infrastructure in order to proactively address customer demand and the ever-changing technology landscape. At the same time, businesses are fighting an increasingly tough security war.  All of this requires a close collaboration between business and IT and often means leveraging the cloud at some level.

According to the special report “2016 IT Skills and Salary Report: A Comprehensive Study from Global Knowledge,” the high average levels of pay among the top five functional areas also indicate relatively high seniority for those who occupy such positions, “by virtue of either extended tenure on the job orpossessing in-demand knowledge and skills.”

The report also states that within functional areas there is significant variation in average salaries across specific job roles.

“For some job roles, such as enterprise architect, information security analyst, and IT risk and compliance manager, pay is up, as the market seeks to satisfy the demand for capable and available candidates,” the report says.