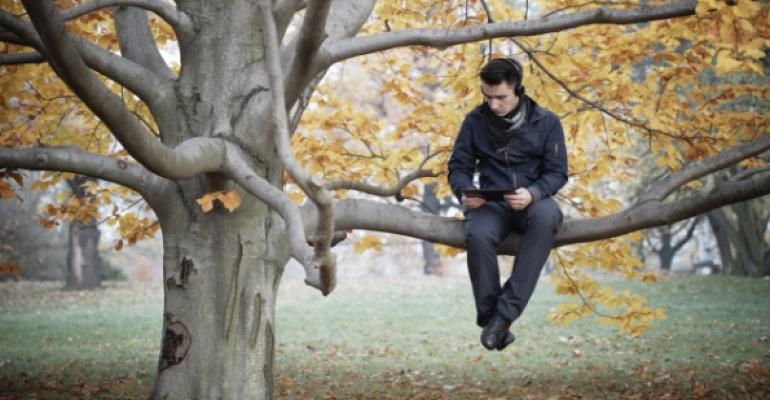 User Quirks and Preferences, By the Mobile Platform

These tidbits were among the findings of a Prosper Mobile Insights survey comparing owners of the three popular smartphone platforms, in the interest of better appealing to each.

"In a weak economy, poor management decisions are even more likely to lead to customer attrition," the firm said in a statement. "Therefore in a competitive market such as the mobile industry, it’s critical for executives to know their consumers."

The firm also offered a few conclusions based on the data.

Higher-income smartphone owners "are also more likely than the general population to be planning major purchases through the end of the year, particularly in areas of travel, electronics and automobiles," it shared. "While BlackBerry Owners are the most likely to be considering purchasing a vehicle and a vacation by the end of the year, iPhone Owners are likely to be computer purchasers."