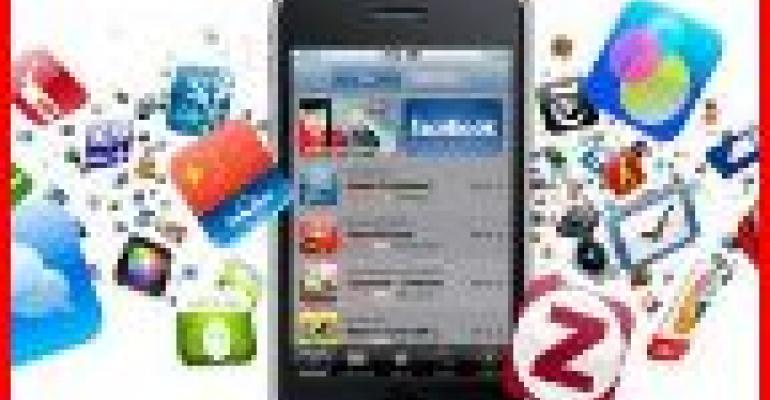 Mobile enterprise usage set to take off in 2011

A new survey from Kelton Research forecasts a rapid uptick in the implementation of mobile applications by enterprise IT managers in 2011.

The survey, which was commissioned by Sybase, says 90 percent of IT managers surveyed plan to start using new mobile apps next year—and more than 20 percent of them said they expect to introduce at least 20 new apps through the course of the year. Half of the respondents said the successfully managing those mobile apps will top their priority list.

Forecasts like this are a clear sign of the increasing trust IT personnel are putting in mobilizing their enterprise environments—as well as an obvious indication of the overall popularity and utility of mobile apps. The results of the study also give a nod to the cloud, saying more than 80 percent of the IT managers surveyed also said they believe it would be beneficial to host more of their organization’s mobile apps in the cloud.

That doesn’t mean there aren’t still areas that need to be addressed, however. Nearly half of the survey’s respondents said they don’t expect to hire staff specifically to deal with their enterprise mobility strategies—an indicator that could portend some hiccups when it comes to properly introducing and utilizing the apps. And security is an ongoing concern, with IT managers reporting that security is 65 percent of their concern, with implementation of the apps representing 25 percent and employee adoption hurdles making up 10 percent.

Still, the survey results are a good indication of IT managers’ willingness to mobilize the enterprise and heed their employees’ needs and requests. In fact, 50 percent of respondents said employee demand was the primary driver in their adoption of the mobile enterprise.