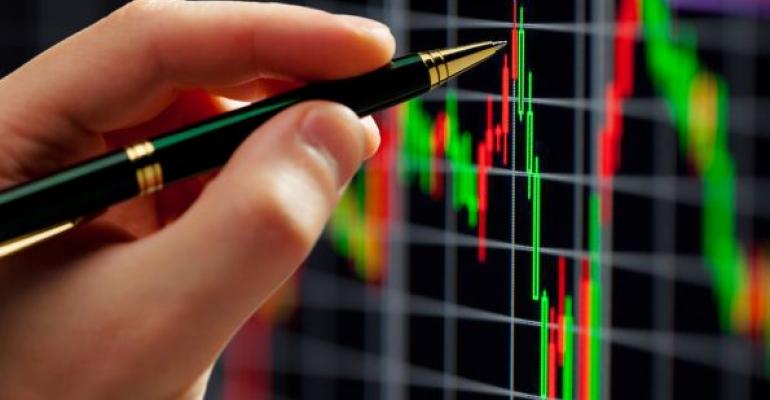 Mobile app downloads, increasing at warp speed, are expected to reach nearly 183 billion in 2015, up from 2010's 10.7 billion, according to a new report from IDC. Staggering though that figure is, happily, it's icing on the cake.

The more notable story, says the firm, is the shift in how apps will drive revenue over the next few years, moving from a model focused on the price of the app to one that encourages on-going spending within the app on additional features or more functional versions — exactly as mobile gaming has done.

"App developers are not only focusing on ways to 'appify' just about every interaction you can think of in your physical and digital worlds (MDP: Mobile App Use Now Ahead of Desktop Web Browsing) they are now focusing on longer-term sustainability issues," Scott Ellison, vice president of Mobile and Connected Consumer Platforms at IDC, said in a June 28 statement.

To point, he Ellison continued, "The user sustainability trifecta of social networking, location and the cloud are now increasingly being supported by the business model financial trifecta of application store purchases, in-app purchasing and in-app advertising."

These dynamics, said IDC, are changing how apps are developed, conceptualized and integrated with additional services. (Consider foursquare, which recently inked a deal with American Express. Users who link their Amex card to their foursquare account will automatically receive deals and discounts from participating partners, such as fashion house H&M. CP: Foursquare funding, Amex deal hint at where local is heading.)

How to drive in-app purchasing and advertising? The key, said IDC, is to continue engaging with users, both within the app and over time.