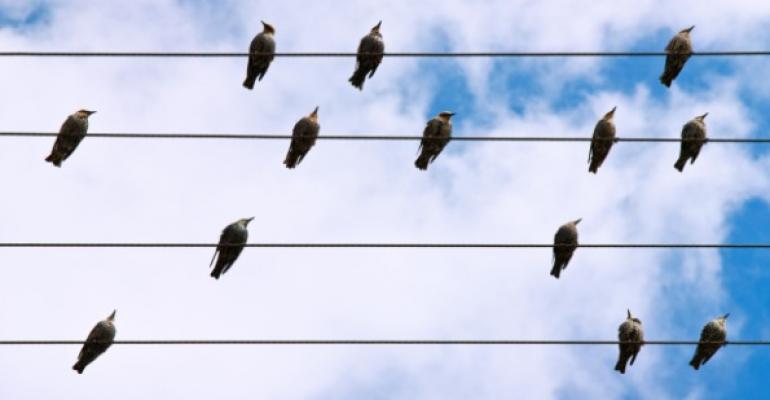 Google and Nokia (CP: Why free maps are Nokia's best bet), with their offers of free maps and walking and driving directions, have taken wind from Garmin's sales, to put it mildly. But with Navigon in its fold, Garmin is hoping to enjoy greater success in the mobile app market, particularly in Europe.

Seeking new avenues for revenue, Garmin has turned to the mobile market — in addition to the automotive industry and marine, recreation and outdoor fitness niches — and currently offers a not-enormously-popular StreetPilot app for $35. Navigon offers a still-more-expensive $60 app in the U.S., though according to the company its apps have 2 million users.

"With Navigon, we are also acquiring one of the top-selling navigation applications for the iPhone and Android platforms," Cliff Pemble, Garmin president and CEO, said in a June 14 statement, "something that we expect will help drive revenue for the combined company going forward."

In the statement, Garmin added that it's particularly keen on the "innovative software features" and "compelling design" of Navigon's products, which include automotive and navigation smartphone apps. Their combined strengths, Garmin added, will improve their "competiveness and standing."

No financial details of the transaction were offered.

An interesting side note: Garmin has surfaced as a major detractor of LightSquared's plans to build a U.S. LTE network. (CP: The LightSquared enigma.) Garmin has said that LTE and GPS can't happily coexist on the same electromagnetic spectrum. Spirent, which has stepped in as a sort of neutral arbitrator, says navigation in phones and cars won't be affected so much as the more sensitive GPS gear used in the aviation and surveying industries. For the time being, a few academic institutions have been called in to devise a way of testing such things and to prove out the argument.