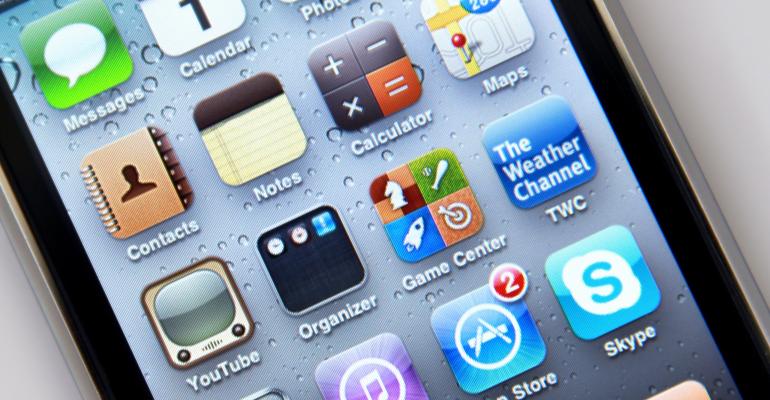 How did the nation's mobile subscribers most occupy themselves doing during the three-month period ending in May?

According to a July 5 report from comScore MobiLens which surveyed more than 30,000 adults, text messaging, not a great surprise, was the task performed by the highest numbers of them (69.5%). The fastest-growing content-usage category, however, was playing games, which increased 2.3 points (from 24.6% to 26.9%) since the previous three-month period ending in February, and close on its heels was using downloaded apps—which hopped 2 points, to 38.6%. Following apps was the use of social networking sites or blogs, which grew by 1.8 points, to include 28.6% of subscribers.

Nearly 40% of mobile subscribers used their phones' browsers—up 1.5 points from the three months before—and listening to music grew 1.1 points to 18.6% of the crowd.

Koreans, who are reportedly stressed by their countrymen's quick defection from Samsung handsets to the Apple iPhone,may be relieved to hear that Samsung is the overall top-ranking handset manufacturer in the United States, accounting for nearly 25% of the market.

While Apple is the fourth most-popular vendor among U.S. subscribers, according to the report, ranking behind LG and Motorola, respectively, its popularity is rising at the quickest rate by far—1.2 points, compared to the next-quickest LG, which posted just a 0.2-point growth. Samsung actually held steady between the three-month spans, maintaining a 24.8% subscriber share.

The fastest-growing platform among U.S. smartphone subscribers? Android, of course, which grew 5.1 points, to 38.1%.

Apple's iOS, by contrast, increased 1.4 points during the same period, while use of RIM's BlackBerry OS decreased by 4.2 points, to 24.7%. Use of the Microsoft and Palm platforms also fell, by 1.9 points and 0.4 points, respectively.

comScore additionally found 76.8 million people in the U.S. to now be smartphone owners—a figure up 11% from just three months earlier.