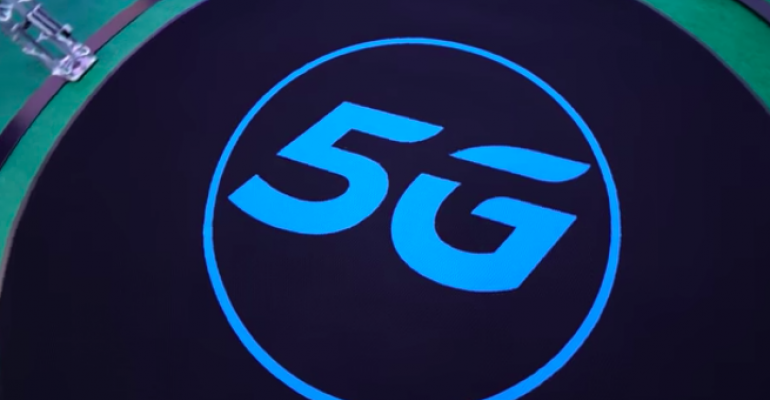 AT&T and Verizon provided a taste of mobile 5G this year, with more widespread coverage expected in 2019.

AT&T has rolled out its mobile 5G network to limited cities, taking first steps along with other providers to a 5G future.

“This is the first taste of the mobile 5G era,” said Andre Fuetsch, president, AT&T Labs and chief technology officer, in a blog post. “Being first, you can expect us to evolve very quickly. It’s early on the 5G journey and we’re ready to learn fast and continually iterate in the months ahead.”

The company announced the 12-city rollout during a fall earnings call, with promises of more widespread coverage in 2019. "We've announced additional 5G cities for next year, as we drive toward nationwide coverage of our 5G network,” said AT&T Chief Financial Officer John M. Donovan.

AT&T joins Verizon in rolling out limited 5G service this year. Verizon began its unlimited “5G Home” fixed internet service in Indianapolis, Sacramento, Los Angeles and Houston. The company says the service offers speeds of up to 300mbps via its proprietary spec and will upgrade customers to the 5G spec supported by the 3GPP standards body next year.

The first cities to get 5G service via AT&T’s network will be limited to mobile hotspots provided by the carrier. Most of the major cell phone manufacturers are planning to roll out 5G capable smartphones some time in 2019.

In the meantime, AT&T is bulking up what it calls it’s “5G Evolution” service, boosting speeds for existing 4G LTE users in some cases to peak speeds of 400mbps. The company says the service is available in 200 markets currently, will be available in 400 markets by the end of this year, and should be available nationwide by sometime next year.

“Our 5G deployment strategy will include using millimeter wave spectrum to deploy 5G in pockets of dense areas,” the company said in a statement, “where demand on our network is high and extra capacity and coverage is needed most. In other parts of urban areas and in suburban and rural areas, we plan to deploy 5G on our mid and low-band spectrum holdings.  We’ve been encouraged by the performance of mmWave in our 5G trials and found that it performs better than expected and is successful in delivering ultra-high wireless speeds under a variety of conditions.”

In the earnings call, Donovan said the company is installing equipment on towers that will support multiple bands of spectrum, which can be upgraded to 5G later “without another tower climb.”

“We also plan to launch LTE Licensed Assisted Access, or LTE-LAA, in parts of 24 cities by the end of the year,” Donovan said. “These are the building blocks towards the transition to 5G and can deliver speeds substantially faster than traditional LTE.”