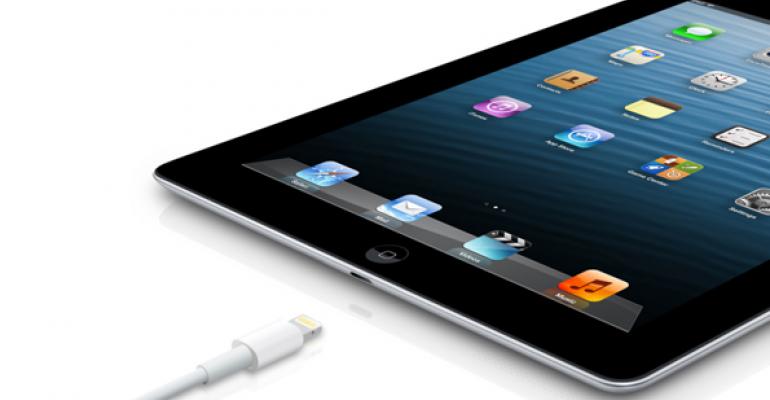 Apple revamped its iPad multitasking system, making it easier for users to use multiple apps at the same time and to jump between apps.

(Bloomberg) -- Apple Inc. gave the iPad software the biggest revamp to its Home screen since launching the device over a decade ago, adding a new widgets system.

The new Home screen, announced Monday at the company’s Worldwide Developers Conference, lets users pin widgets -- snippets of dynamic information -- for viewing the time, weather, notes, stocks and data from other apps. The company also revamped its iPad multitasking system, making it easier for users to use multiple apps at the same time and to jump between apps. As part of that effort, the company added new keyboard shortcuts to reduce the need to tap the screen.

The new features for iPadOS 15 come just weeks after Apple launched a faster iPad Pro. Users had been clamoring for additional tools to take advantage of the tablet’s faster processor.

The Cupertino, California-based technology giant also made improvements to the Notes app, adding a new Activity tab to view changes made to individual notes. Now, users can begin taking a note on their iPad using the Apple Pencil accessory by just drawing on the screen, removing the need to launch the Notes app.

Apple is also adding the Translate app to the iPad after launching it last year for the iPhone. The app lets users type in text in one language and have it converted to another. The translate system is also moving out of the app to work in applications while editing text. The feature will also be added to the iPhone and Mac.

The company also is launching an upgraded Swift Playgrounds, an app to teach users how to code. The app will let users develop and start selling Swift apps for the iPhone and iPad directly from an iPad for the first time.