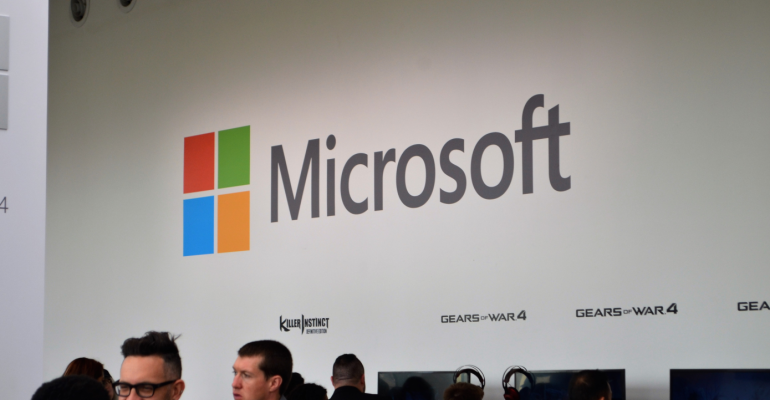 During this week's #MicrosoftEvent, the company shared their vision for the future of Windows 10 as an operating system for creators and then announced an entirely new category of device called the Surface Studio.

Watching on stage demos is fine and seeing the hardware initially is great but the real opportunity when attending one of these big Microsoft product announcements is the hands on experience that is available afterwards.

The October #MicrosoftEvent was no exception and Microsoft had an entire space at Spring Studios set up to host their software and hardware Showcase.

Since the earlier keynote focused on Windows 10, Xbox, the new Surface Book with Performance Base (yes that is the proper name for that device) and of course Surface Studio all of those products were on display in the Showcase and each area was staffed by Microsoft employees from those product groups and they were ready to demo all of the new functionality.

Surface Studio devices were lined up for gaming, drafting, drawing, and a couple just for taking hero shots of the hardware! The Xbox One S was there showing off its talents and there was at least one Surface Hub on display and there were cutaways of the new Surface Book upgrade and Surface Studio to give you a peek under the hood.

The entire Showcase obviously focused on the newest member of Microsoft's Surface line of hardware but the whole ecosystem for Windows 10 was there on full display.

I watched artists work the Surface Studio, Surface Pen and Surface Dial like natural extensions of their body while myself and others played Forza Horizon 3 on the new device. In each circumstance the performance was terrific. As a Forza Horizon 3 gamer myself on the Xbox One that Surface Studio display was just tremendous running the game on Windows 10.

Enjoy your walk through the #MicrosoftEvent Showcase.