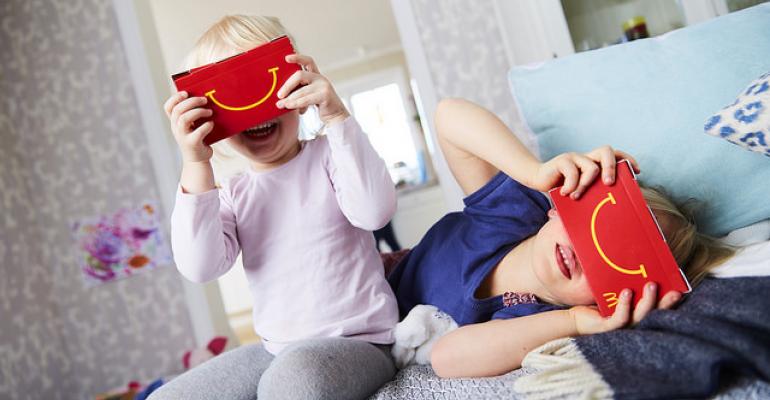 The biggest story of yesterday and why you should care today:

The company will be confirming access to the preorder process for those developers who have been approved through their previously submitted applications. Once ordered, according to copies of the notification email from Microsoft shared on social media, the hardware will be distributed in waves. Each wave is expected to take 2-3 months to fulfill.

The Microsoft HoloLens Development Edition Kit will set back developers $3,000 however, the Redmond company will provide additional tools at the end of March that will include a HoloLens emulator so that developers can work on their projects without needing the actual HoloLens hardware. Most of the tools, including the emulator, will be released right before Microsoft's BUILD 2016 developer conference which begins on 31 March in San Francisco.

An entire HoloLens development site has now been setup with documentation, a Holographic Academy, documentation and a community site to help those interested in beginning development for HoloLens

Also, be sure to check out what apps will be shipped with the device when it finally heads out to developers.

By the way, this pricing is targeted to developers and companies who want to get started in the world of augmented reality.  Microsoft is obviously not building these devices in bulk at this time so that means production costs will be higher and that is likely being passed along to these early adopters.

One thing missing in yesterday's announcements though - nothing about the consumer pricing and availability for the HoloLens. That may still be more than 6-12 months away.

While all the attention is on full virtual reality, augmented reality may be the better implementation because it integrates into the users surrounding physical environment instead of isolating them inside of a headset with no view of the outside world.

Another apparent dating website hack and the loss of 27 million user credentials proves that past incidents do not help other companies learn anything according to Bryan Clark at The Next Web.

It seems everyone is getting into the world of virtual reality including McDonald's.

Over in Sweden, McDonald's will soon begin a new promotion that turns a Happy Meal box into a virtual reality headset. The company even has a site setup which is dedicated to the new Happy Goggles as they are being called.

If the VR experience includes virtually eating chicken nuggets then the olfactory part of using these should be top notch with the accompanying smell in the box itself!

The most entertaining tech news:

Microsoft has released a new series of ads that feature The Bug Chicks, Kristie Reddick and Jessica Honaker, both entomologists at Texas A&M University. These spots highlight Windows 10 features like Cortana, Windows Hello, Microsoft Edge and the convenience of having a touch screen to interact with content.

Although not at the level of past ad campaigns like Scroogled, there are some lighthearted pokes at Macs which currently lack things like touch screens and a personal digital assistant on the desktop.

What we published yesterday:

My love-hate relationship with the Surface Pro 4 - Our resident Android guy gets a new Surface Pro 4 and finds the experience of using it to be an oddly polarizing one.

HIMBOX Bluetooth Car Kit Hands On - If you need a hands free Bluetooth kit then this kit just might be the fix.