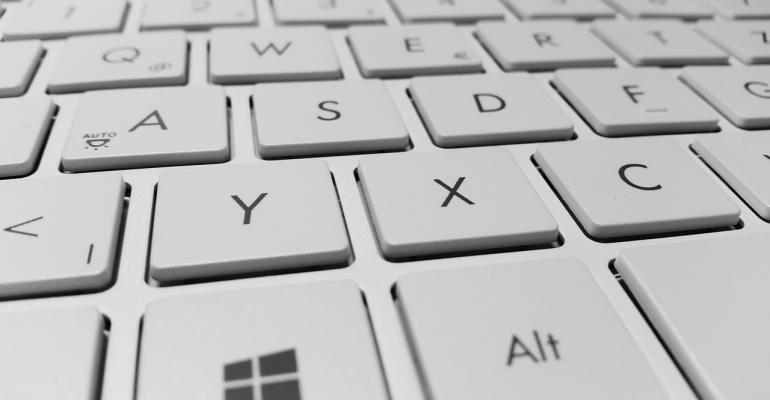 Anytime Microsoft is in the midst of their development cycle of Windows 10, which is pretty much year round now except for when they are approaching the final days before the next feature update in March or September, they are also working on the tools and APIs for that upcoming release of Windows 10.

During Build 2017 in April of this year Microsoft announced their new Fluent Design Language for Windows 10, upcoming details about Progressive Web Apps in the Windows Store, and diagnostics for UWP apps.

Well, this week more details are being provided on those three areas on various blog posts and below you will find a summary of each.

These tools, which enable an app developer to collect data from their running apps, are now entering their final versions in corresponding Windows 10 Insider builds and the SDK.

Developers will be able to collect the following general data about for UWP, Win32, and system services running:

In addition, there is a subset of data that will be available for each UWP that includes:

The blog posts has code samples to assist you in implementing these new capabilities in your UWP app.

The new Fluent Design Language which was unveiled at Build 2017 is already showing up in Windows 10 across the operating systems UI and in many first and third party apps. I expect that to continue to become more widespread as we get closer to the Fall Creators Update release in September.

In the interim, you can expect a steady flow of content from the Windows Developer team to continue ramping up your knowledge for this new design language.

This week the focus is on making sure Motion in the Visual Layer interacts correctly to ensure a steady frame rate for the apps visuals.

"Even if a motion looks good, it also needs to feel good under the finger. It needs to maintain the illusion that we are interacting with a real object. It ought to possess the proper physics so that when we drag a visual across the screen and let go, it continues with the proper inertial movement. Similarly, user controls should provide the right amount of resistance when we pull and release them."

This article has some great code samples to help you learn more about these two elements in the Fluent Design Language for Windows.

PWA's are much more than just wrapping a frame around a webpage and publishing it in the Windows Store.

-- Offers a much more reliable experience. Here service workers are utilized to provide solid offline support compared to today’s experience where users are faced with downosaurs and broken hearts when the network is down.

-- Offers a faster experience where scrolling is responsive and loading is fast.

-- Offers an engaging experience by making the application feel like it belongs on the device and not inside a tab inside a browser application. For example, the application runs in full screen mode, enables push notifications, etc.

According to Wael Kdouh in this article, PWA is an extra service level that allows you to provide functionality for your app when your are offline using features like background syncing to keep data lined up.