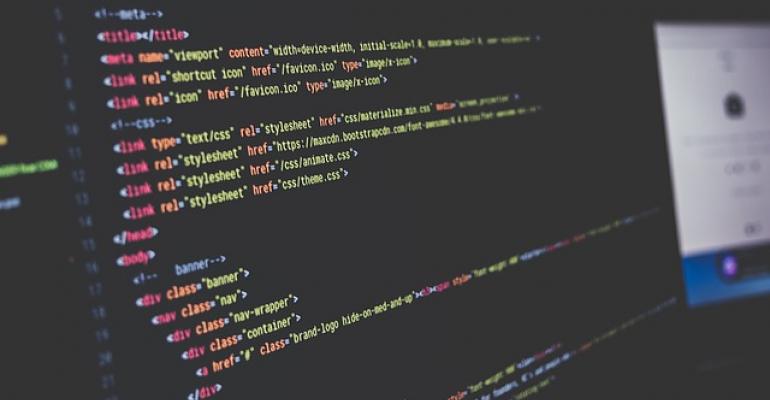 It is time to play some catch up on a few developer related tidbits from Microsoft today.

The company is very busy this week as they are hosting over 17,000 partners in Washington, D.C. for their annual partner conference that is now called Microsoft Inspire - formerly known as the Worldwide Partner Conference or WPC.

The first item had a related announcement at Inspire during the Monday morning news from the conference, the expansion of the companies Mixed Reality Partner Program, and it directly ties into getting ready for the Mixed Reality Environment on Windows 10 when new immersive devices are released later this year.

An Introduction to Mixed Reality game development with HoloLens and Unity

The first Mixed Reality headsets for immersive virtual reality on Windows 10 will not arrive for consumers until the 2017 holiday season. Developer hardware, which went on pre-order during Build 2017 earlier this year, do not even begin shipping until sometime in August.

That means if you want to get a head start on preparing mixed reality apps for Windows 10 you will need to use Hololens (hardware or emulator) to start those projects.

This article from a Microsoft Student Partner will get you started on that path.

Universal Windows Platform (UWP) Apps continue to gain momentum and many are becoming quite robust and powerful like OneNote for Windows 10 is these days.

A new option Microsoft is adding for developers to implement for their apps is the ability pass command-line arguments to a UWP app. This is a further enhancement of the App Execution Alias Extension for Desktop bridge apps.

To use this feature there are two additions needed for your app. Those two items and a lot of code samples are posted for you to work on implementing this in your own apps.

This feature is coming with the Fall Creators Update that is expected in the September timeframe.

Calling WinRT Components from a Win32 process via the Desktop Bridge

For anyone working to convert their Windows programs to UWP via the Desktop Bridge a new article from Adam Braden, a Principle Program Manager Lead, shares an update that allows you to make calls to 3rd party user-defined WinRT components.

Previously this would fail but Braden explains the fix:

His article has plenty of code samples to help you learn how to use this new option for your UWP apps.