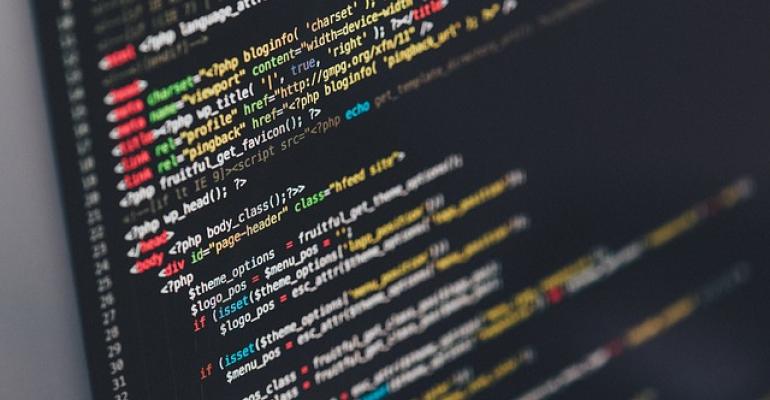 This week in developer related news there were four new items posted by Microsoft that should be on your radar if you develop for Windows.

The Redmond company is right in the middle of a development cycle for the upcoming Windows 10 Fall Creators Update which is expected in September and the new Creators Update is continuing its roll out that started back in April. That means there are plenty of new things to get up to speed on and this week's collection of news items will help you with that process.

This tool is an open source project that the Windows develop community helps to maintain and is released as an extension for Visual Studio.

The goal of this wizard driven tool is to help developers build up new UWP apps quickly. Here are the updates in this new version:

The Windows Template Studio is hosted at GitHub an the team is always looking for help to update and maintain it.

Monetizing your app: Set your COPPA settings for your app

App stores have tighten their rules about making sure children are protected from targeted ads if they are under the age of 13.

The Children's Online Privacy Protection Act (COPPA) provides guidelines that developers can use to make sure they are in compliance with this law. Microsoft has a system in place for developers to validate their apps against these rules so that their app can be available in the Windows Store.

They key here is whether your app is for children under the age of 13 - if that is the case then you must indicate that in the developer portal.

This article shows you exactly how to turn that setting on for COPPA compliance.

Sweet UI made possible and easy with Windows.UI and the Windows 10 Creators Update

Back in April during Build 2017, Microsoft talked about their new Fluent Design Language for Windows during the main keynote and in several side-sessions during the conference.

In fact, Microsoft has already begun to introduce some of these features in their first party apps in the Windows 10 Fall Creators Update test builds that are in the hands of Windows Insiders. Independent app developers have also gotten in on the action and updated some of their apps as well.

Formerly known as Project Neon, you can learn more about how the Fluent Design System integrates with other Windows UI features and how you can use light, depth, motion, material, and scale to enhance your own apps in time for the Fall Creators Update for Windows 10 which is expected in September.

Save the date: Microsoft Edge Web Summit 2017 comes to Seattle on September 13th

For the third straight year Microsoft will host a Microsoft Edge Web Summit to bring web developers around the world up to date on the latest additions to Edge.

Microsoft started these conferences shortly after the release of Windows 10 in 2015 and looks to continue that dialog with web developers. The registration process will begin next month at dev.microsoftedge.com.

"You’ll learn how to use exciting new web platform features like Service Worker, Web Authentication, and CSS Grid to build modern, performant experiences with native-like capabilities. And you’ll have an opportunity to try out next-generation experiences built with technologies like Progressive Web Apps, WebVR, and lots more."

As I recall from the first two events, some elements of this might be live streamed for those who are unable to attend in person. However, those lucky enough to be in Seattle for this will have some pretty awesome networking opportunities with the Edge team including the QA folks who can hep debug issues with websites.