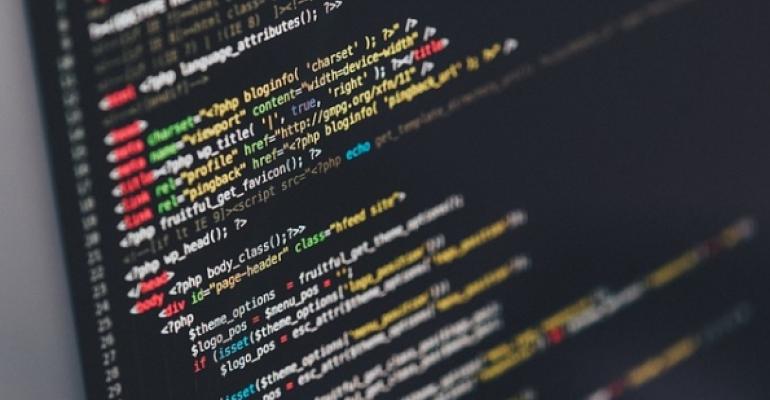 Now that the Windows 10 Creators Update rollout is in full swing - well a steady and cautious swing anyway - the company is slowly updating key tools so they support the new features in the third major update for Windows 10.

So far the Redmond company has released Creators Update aware tools like a new SDK and mobile eumlator, new features in the Desktop Bridge, and several other resources.

Since then two key tools have also been updated with support for the Creators Update.

These VMs allow you to set up a Windows developer stack in no time so that you can go to work immediately and not have to wait for installs on your own devices.

The April 2017 updates include:

The 20GB download is available for VMWare, VirtualBox, Parallels, and of course Microsoft's Hyper-V.

This app helps developers bring their .NET/Win32 programs to the Universal Windows Platform (UWP) as apps that will be available in the Windows Store.

The app does require a Windows 10 Base Image, known as a WIM file, and they are available in the Microsoft Download Center.

Microsoft's annual developer conference, Build 2017, is less than two weeks away so stay tuned for our coverage at the event.