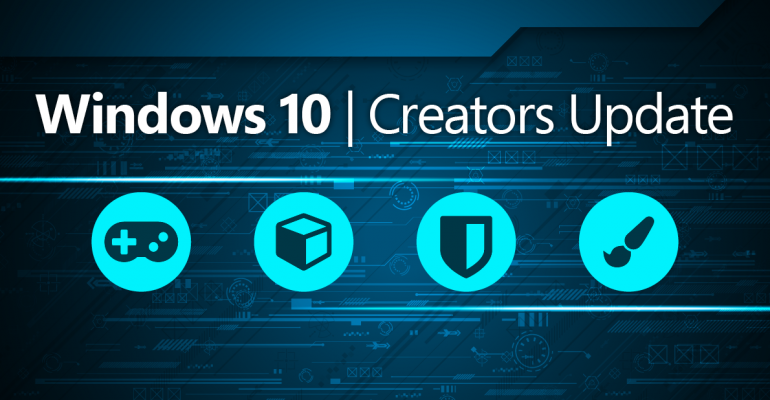 This week Microsoft confirmed that the third major feature update for Windows 10, known as the Creators Update, will launch on the 11th of April.

So after nearly 8 months of testing there have been a total of 47 builds released, 28 for PCs and 19 for Mobile devices, that have brought us to what is believed to the final based build of this upgrade - Build 15063.

After releasing this build for PCs to Fast Ring Windows Insiders on 20 March and then pushing that same build to the Slow Ring on 23 March, the ISOs are now available to download a week later.

On the developer side, the client releases are fine, but in order to test against the latest build an updated SDK and Mobile Emulator download is required.

Well today Microsoft has made the SDK and Mobile Emulator for Windows 10 Build 15063 available so that you can continue preparing/updating your apps for the 11 April release of the Creators Update.

There are less than two weeks before the official roll out of the Creators Update begins so I encourage all of you to grab these latest builds and continue the push towards the release on 11 April 2017.

By the way - as just a side note - did you know that the release date for the Creators Update is also the day lifecycle support for Windows Vista ends?