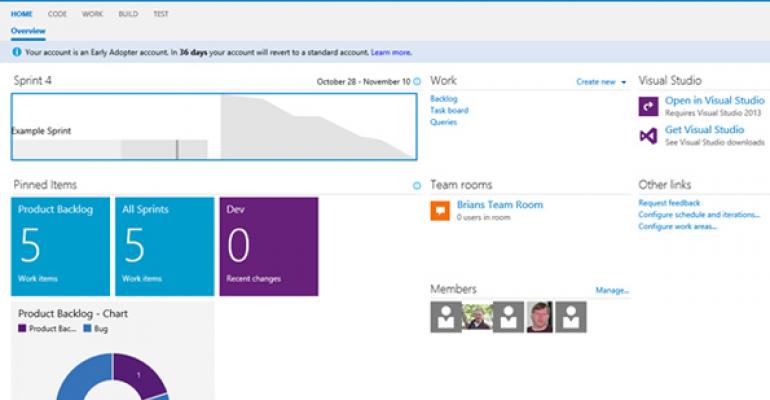 On the heels of Microsoft's Visual Studio 2013 Update 1 release that was made in January, the company has now made the Community Technology Preview (CTP) of VS2013.2 available to the developer community. In this preview, there are several new enhancements that aid in agile planning, debugging and diagnostics. Please note that because this is a CTP release, it is not a 'go-live' release, and therefore shouldn't be on production hardware.

Work Item Tagging. In TFS 2012.2, Microsoft introduced a work item tagging system that makes it easy to categorize and find work items. Expanding on this feature, users will are now able to write and save work item queries containing tag clauses, and you can now give those tags user permissions. In addition, support for using tags in Visual Studio 2013 has been added.

Backlog Management. Not only has the Microsoft made performance improvements to make backlog management run much faster and smoother, but you'll also be able to define non-working days so you have a more accurate picture of whether you're on track for your projects.

Charting. In addition to being able to customize chart colors, you can also now pin a chart to your project homepage.

See Brian Harry's blog post for a complete list of features included in the CTP. Also be sure to refer to the Knowledgebase article that outlines bug fixes in this CTP release.