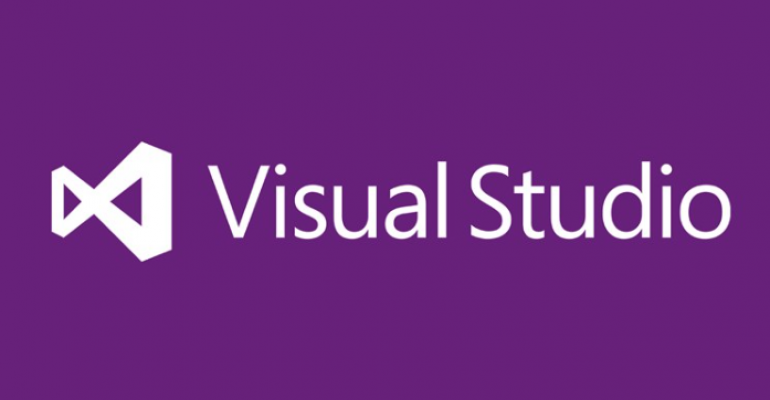 With Visual Studio 2015 out the door, Microsoft is now also providing an update to the last major version of Visual Studio.

The latest update for Visual Studio 2012 comes in Update 5, which, by all accounts, should be the last set of updates that release for this older version of Microsoft’s development suite. The company stated recently that Update 4 would actually be the last update it would make available, unless something monumental occurred – such as a security issue. However, the change log, available in KB3072098, shows that a new integration for Team Foundation Server 2015 has made its way into the update along with several fixes.