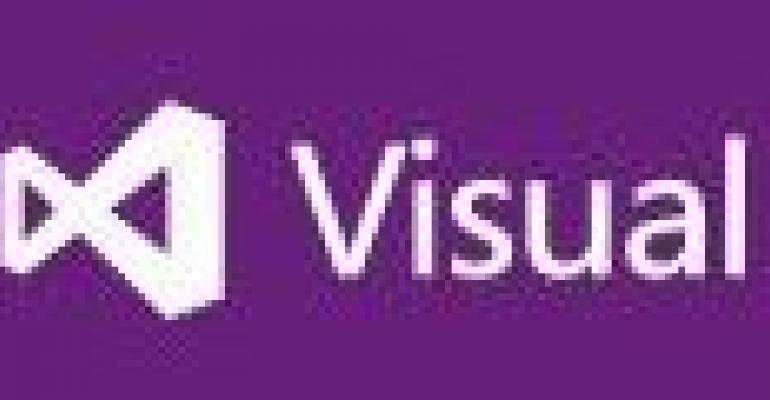 In the world of parallelism, the Task Parallel Library (TPL) now includes a data flow library that helps developers manage the complex task of building code that has multiple operations executing simultaneously and that also must asynchronously communicate between the operations. The dataflow library promotes actor-based programming by providing in-process message passing.

Equally as important to both asynchronous and parallel programming are the new debugging tools, including the Concurrency Visualizer and Parallel Watch. These tools help developers see how their code executes in parallel, to help them understand the complicated interactions that can occur when many different operations are executing simultaneously.

The Application Lifecycle Management (ALM) tooling in Visual Studio 2012 has taken a big step forward. There's substantial focus on the early work of development, including storyboarding and other mechanisms to provide feedback to non-technical stakeholders to get requirements correct before committing to coding. Farther down the processes, the ALM tools have more sophisticated continuous integration mechanisms, including more sophisticated automated build support, support for third-party tools in testing, and the ability to take advantage of on-premises and hosted infrastructure. Visual Studio 2012 makes it easier to do automated testing and builds in the cloud.