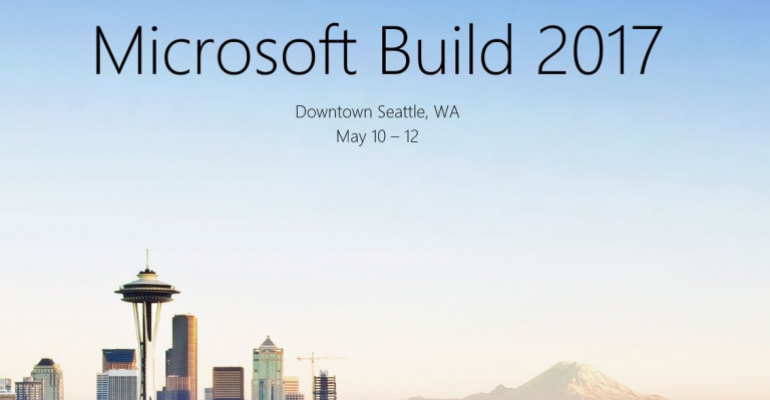 If history is any indicator, you can expect tickets for Microsoft's Build 2017 conference to sell out very quickly when they go on sale in a few hours.

This year Microsoft has decided to move the annual developer focused conference to their own backyard in downtown Seattle, WA instead of holding it in San Francisco and tickets will go on sale to the general public at 9 AM Pacific Standard Time today - 14 February 2017.

Note: You can check what time tickets become available in your own time zone here.

This year's event will be held from May 10th to the 12th and comes just a few weeks after the expected release of the third major update to Windows 10 - the Creators Update. This timing also makes it a prime opportunity for Microsoft to possibly reveal the first insight into what Redstone 3, the fourth major update to Windows 10 which is expected in the fall of 2017, might have in store for the future.

Some areas that are definitely going to be covered by Microsoft at this event include:

If for some reason you can not get a ticket or maybe can not attend then many of the sessions will be live streamed and available later on Channel 9.

Of course, no matter what you also have the option to join us in San Francisco this fall for IT/Dev Connections which is not only for developers and those in Devops but also IT Pros.