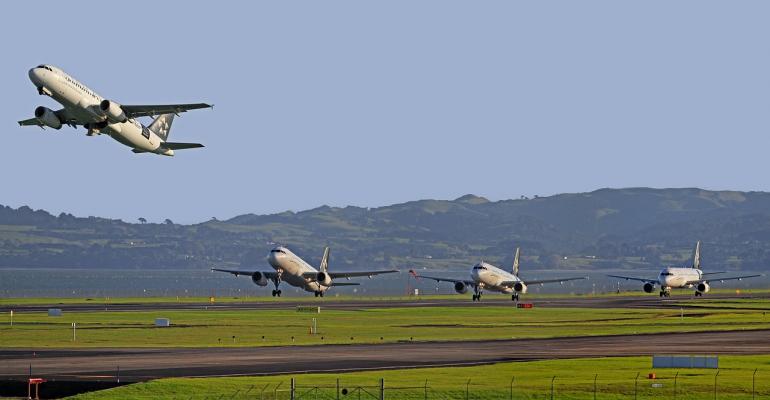 Start Flighting Your Apps for the Windows Store

Flighting is a word we have heard more since the inception of the Windows Insider Program (WIP) than ever in the history of Windows.

The concept behind flighting​ is to have multiple rings that you use to distribute software for testing.

We used to commonly refer to these as Alpha, Beta and Release Candidate versions of software but now that most software on the Windows platform is constantly being tweaked and updated, including Windows itself, we have changed that approach.

Under the WIP those various levels of testing are referred to as Fast and Slow Rings.  The expectation of these rings is that Fast Ring participants would get earlier releases of the software with the potential that there could be more bugs and issues. Slow Ring testers would follow those in the Fast Ring and the updated software would include fixes made for bugs discovered by Fast Ring testers.

Finally, your regular software users would then get the current release of your app after issues identified by Slow Ring testers were fixed.

This process means your daily app users would remain on a stable release build while your testers through the Fast and Slow Rings were testing the new version. This results in less disruption and allows you to adequately test your app before it is widely available.

If you are interested in implementing a flighting strategy to your app development process then you should check out this update in the Windows Dev Center about Package flights.

This article will walk you through through these steps for flighting your app: