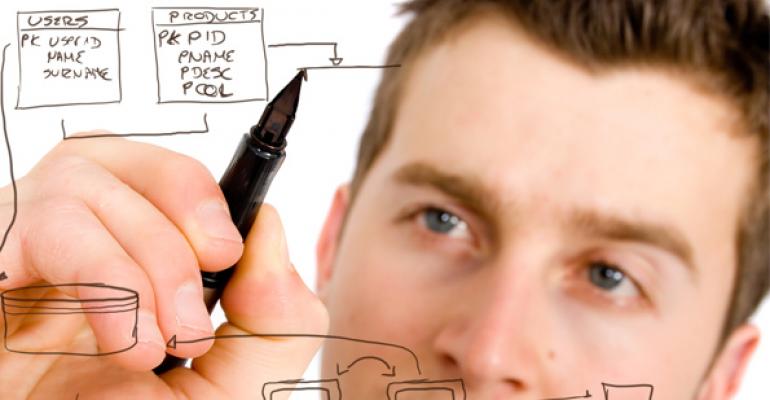 The tension between developers and DBAs lies in the fundamental differences in each role's mindset that goes into making an application successful and effective in an organization. Developers have always been strongly incented to deliver software quickly, because there's no better way to determine a feature's usefulness than to get the application into the user's hands. A developer's key to success is to change features early and often.

Sure, it's possible for DBAs to perform these tricks by hand, but it's difficult, time-consuming, and fraught with peril. Automation is the way to go, and Microsoft has brought even more automation and support with SQL Server 2012 that will surely bring developers and DBAs together. The net result is better software.