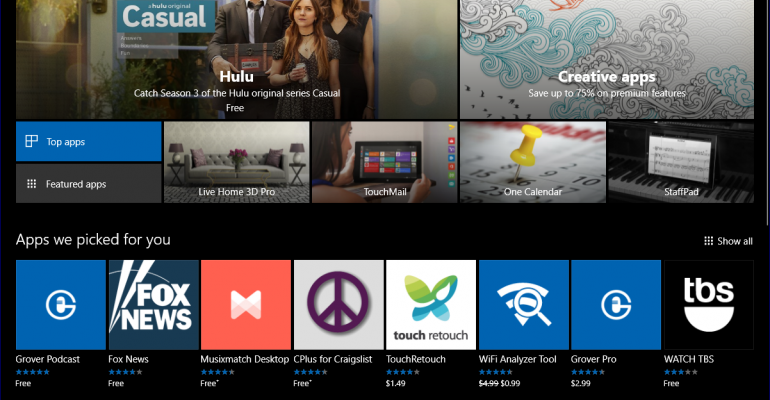 Among the many developer tools that were announced at Build 2017 one that was not quite as flashy but could prove to be very valuable to developers who want to build Universal Windows Platform (UWP) apps for the Windows Store is the new Windows Template Studio.

When Microsoft announced Windows 10 S earlier this month in New York City one of its big selling points was safety and security because it would only be able to install and use apps from the Windows Store. Since Windows Store apps are sand boxed and run in a protected environment, they can not access system level hardware and settings which prevent malicious software from infecting the device.

This means developers will need a tool to help them build these UWP apps to target the more than 500 million monthly active users of Windows 10 and the Windows Template Studio is that tool.

Windows Template Studio is an extension for Visual Studio 2017 that can help a developer get a UWP app started using best practices and to take advantage of all the features available in Windows 10.

Here is a list of resources you can use to learn more about the Windows Template Studio:

This project is open source and hosted on GitHub so it is also an opportunity for developers to get involved and help improve the tool over time. This has proven to be a very successful method for Microsoft as you only need to look at the UWP Community Toolkit to see how it has matured since its release as an open source tool.