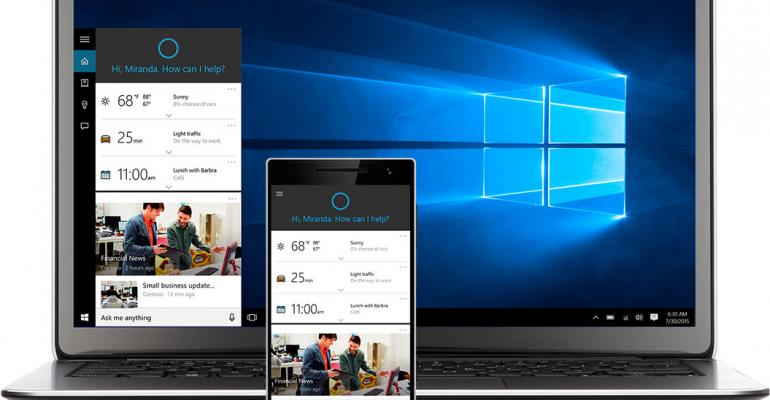 I am constantly reading my RSS feeds from about 125 sources looking for tidbits that I can share with all of you and by far the content on the Windows Developer blog is the best source for good Windows development related subjects.

Over the last few weeks I have book marked some of those to share with you and so I decided to summarize them here for easy reference.

These virtual machines provide you with the entire Microsoft dev stack so that you can jump in and get started developing without having to pave over an entire machine. They also do not expire until 08 April 2017 which gives you a little more than 3 months to work with them before needing to update the images.

AdDuplex is a cross promotion network that has been around since the days of Windows Phone 7 in 2011. The basic premise is that you use this API in your Windows 10 apps and promote other apps which use the system. In turn, your app gets promoted on other apps in the Windows Store using AdDuplex.

It is a popular cross promotion service that has hosted more than 10,000 apps since it was released in 2011.

Sometimes you just need a spark to get an app's development moving forward. This collection of Universal Windows Platform (UWP) app samples can be the catalyst to kick start your own app or even help you figure out the way to implement a similar feature in your work.

Samples include experiences in these areas:

Previously Microsoft published a four part (one, two, three, four) series about using the Windows Bridge for iOS so that you can bring your iOS apps over to the Windows UWP platform.

In this follow-on they highlight the code necessary to being one of its latest hardware peripherals, the Surface Dial, to your iOS apps converted with the bridge.

This kit will hit preview in February 2017 and based on the video teaser of a new product from Harman Kardon (embedded below) it looks like an entirely new avenue is opening up for developers to build these skills for Windows 10 and this new device.

You can already sign up to get notified when the preview becomes available in February 2017.