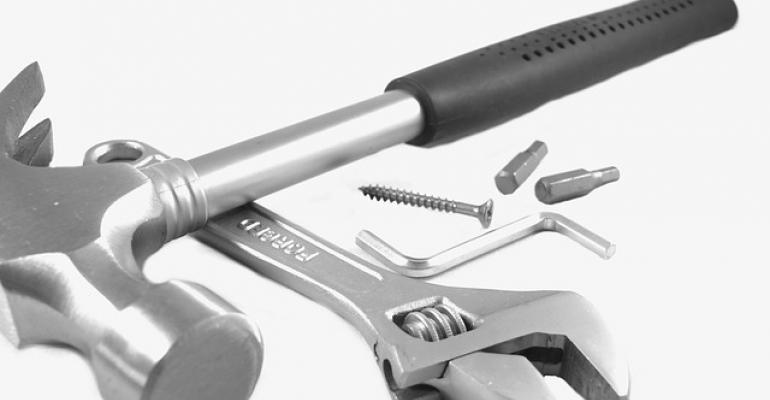 Resource: Keeping up with Changes in Windows 10 for Developers

At the heart of Windows 10 are the nuts and bolts that make the operating system work with all the apps, software, and hardware that is deployed across the ecosystem.

Windows as a Service (WaaS) is now the 18 month old process that Microsoft uses to deliver patches, bug fixes, and major feature updates to all supported version of Windows 10 and, while it still has a few bumps along the way, the process has been getting relatively more stable over time.

However, in the business and enterprise world, there are always two different versions of Windows 10 that are supported through WaaS and they are known as the Current Branch for Business (CBB) builds.

Currently those two CBB builds are Windows 10 Version 1511 and Version 1607 also known as the November and Anniversary Updates respectively.

Well each of those feature updates had new capabilities introduced in them that can be accessed and used not only across the operating system but also by apps from other developers.

So how is a Windows developer supposed to keep track of all these changes so they can target the new features in their apps for both of the active CBB builds for enterprise and business customers?

Well - that brings me to the purpose behind this article - to point out this great resource on the Windows Dev Center website that lays out the new features that developers should be aware of for each feature update version of Windows 10.

The What's New in Windows 10 for developers page is broken down into detail for the following CBB builds of Windows 10:

These documents should help you make sure you are targeting users on both CBB versions with features that may be unique or cross over on each OS.