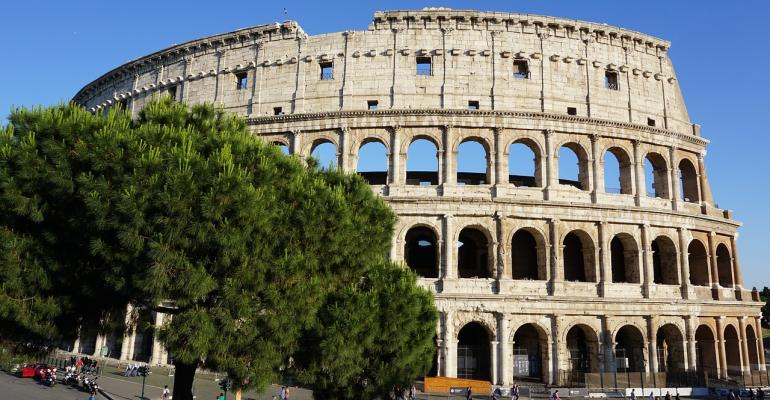 Project Rome: The Key to a Cross Platform Ecosystem Around Windows 10

During the Day 2 Build 2017 Keynote last month in Seattle, Microsoft's Joe Belfiore showed off a connected ecosystem of devices with Windows as the central hub of the process allowing data and experience to be shared across devices.

That experience crosses platforms whether they are Windows, iOS, or Android and Microsoft understands, and has for sometime, that their customers are on all types of devices and they want that experience to be seamless between their hardware.

That is where Project Rome comes into play, alongside the Microsoft Graph, and in the Windows 10 Fall Creators Update will deliver the ability to pick up activities between devices in a no hassle manner.

This feature will be called Windows Timeline and we are already seeing a little bit of this in the recently released Windows 10 Creators Update with Cortana's new pick up where you left off feature in the Action Center and it will be expanded ten-fold in the next major update to Windows 10 that is expected in September of this year.

There were several sessions at Build 2017 last month that provides great insight into Project Rome to get you started preparing your own apps for this cross device experience.

Check out these videos over on Channel 9:

Some key benefits from developers with Project Rome is driving adoption and installation of your app across all of these devices if you have it available in the Android and iOS app stores.

Of course, Microsoft has developer tools in place to help you reach those platforms as well by re-utilizing as much of your core code that is possible.