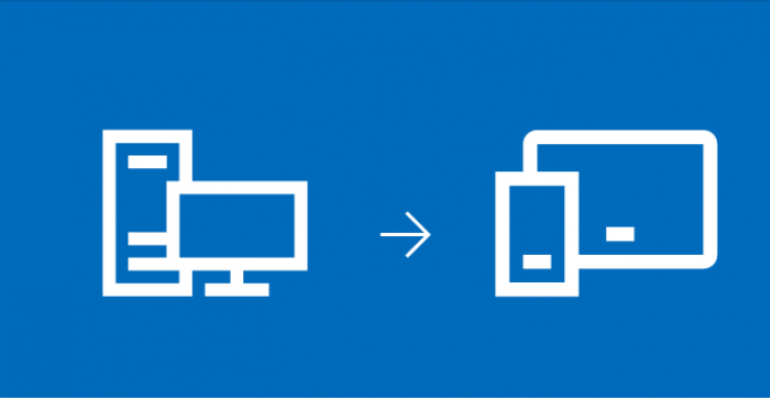 Last week one of the tools that Microsoft focused on during Build 2016 was Project Centennial.

Microsoft shared that there are over 16 million Win32 and .Net desktop applications available for Windows and they decided to build Project Centennial in order to give the developers of those apps an opportunity to easily bring them to the Universal Windows Platform (UWP).

This would allow the developer to take their newly converted UWP, start to add UWP based functionality amd features that are available in the UWP app model such as Live Tiles, Notifications, etc. and then upload it to the Windows Store so that it can be purchased and used on any Windows 10 device.

Microsoft presented a couple of sessions at Build 2016 to address the features and capabilities of Project Centennial and if you are a Win32 or .Net developer you will want to check these out.

First is a 20 minute session on Channel 9 that provides a general overview of Project Centennial from three of the Centennial team members:

Then there is this one hour long session that goes into much greater detail about Project Centennial with a hands on demo of the process:

If you are interested in trying this out for your own Win32 and .Net apps head over to the Project Centennial page at the Windows Dev Center to sign up.