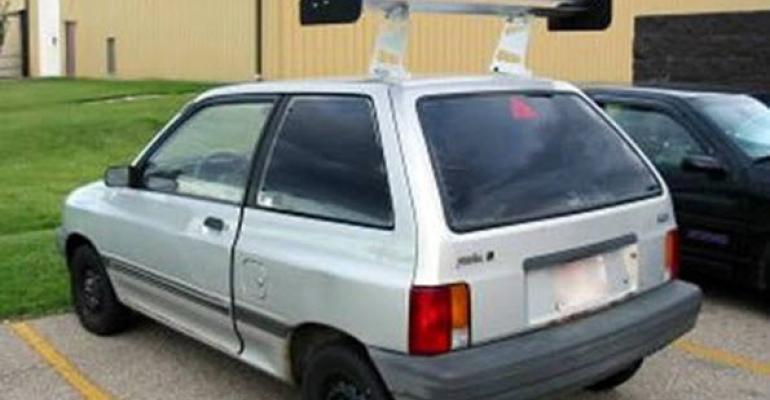 Just like everything that Microsoft produces these days, its products are in a constant state of evolution. The company continues to release additional capabilities and features constantly. Keeping up with the latest offerings can be difficult.

Feedback Client for Microsoft Visual Studio Team Foundation Server 2015 - By working with your stakeholders to install the Feedback Client for TFS on their computers, you can collect feedback about your software projects. You can request feedback from stakeholders, or they can provide rich feedback—for example, screenshots, audio, video, and attachments—that's tightly integrated into Visual Studio Team Foundation Server and Visual Studio Online.