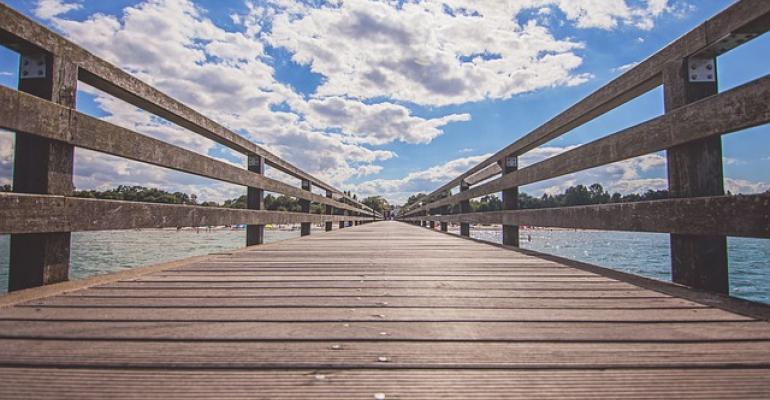 New Features in the Desktop Bridge for Windows 10 Creators Update

This week early adopters will be able to go ahead and install the Windows 10 Creators Update using Microsoft's Update Assistant tool and next week it will begin a roll out over Windows Update on 11 April 2017.

Throughout the entire 8 1/2 month development cycle for this update, which has been known as Redstone 2, the Windows Team has slowly been adding new features to the operating system that can in turn be accessed by developers for use in their own Universal Windows Platform (UWP) apps.

One tool that has gotten a lot of attention and updates is the Desktop Bridge that enables developers to convert their desktop programs into UWP apps and take full advantage of the unique features that are available to those apps on Windows 10. Just a few of those features includes Live Tiles, App Services, Notifications, and the ability to eventual target any device running Windows 10. This would include Xbox, HoloLens, Mobile devices, and of course PC based tablets/computers.

The Desktop Bridge is implementing the following new features as part of the Creators Update:

-- Support for Custom Fonts Sharing with other Apps

I expect there will be a lot of focus on the Desktop Bridge next month during Microsoft's annual Build developer conference which is being held in Seattle from 10 - 12 May 2017.