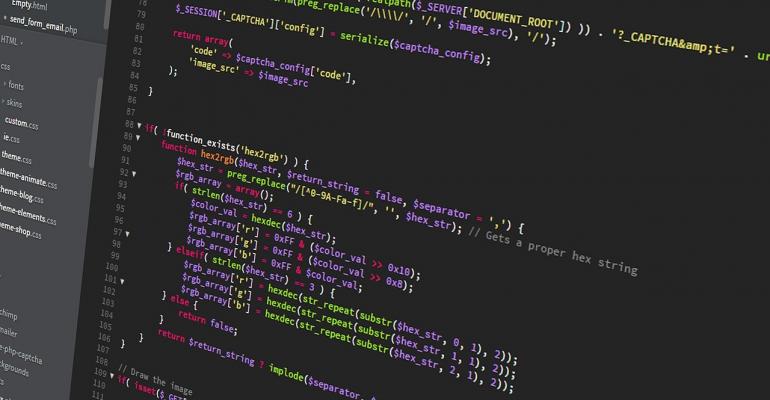 New Content from the Building Windows Apps Blog - 24 May 2016

Last week I started doing a weekly catch up of the great content which the folks from Microsoft are writing about on their Building Apps for Windows blog because they are in the middle of doing a couple of different series of articles about Universal Windows Platform (UWP) Apps.

This week they are continuing with more Dev Center tips, numbers 3, 4 and 5, plus a follow on to their series on using speech in your UWP app.

First in Using speech in your UWP apps: From talking to conversing they are diving even further into speech by taking a closer look at the SpeechSynthesizer class and how you can implement a voice interactions in your app with just a few lines of code.

They then show you how to change that code in order to make full use of the default voice (male/female) you want to use in your app. As the article continues they get even heavier into the code to show you how to recognize words, commands and grammar based recognition. They even provide some tips on how to prepare your app's code for when it is activated by Cortana.

The series of Dev Center Tips for publishing your apps has continued over the last week and include three new additions.

This article focuses on using alternative means to get your apps onto devices and includes info about using HockeyApp to get your app packages to Windows and other mobile operating systems. For your users who are still on Windows Phone 8.1 a beta testing distribution option that uses their Microsoft Account email address is still available but the folks at Microsoft recommend using hidden apps or promo codes to get them access to the app.

This tip focuses on what businesses need to know so they can securely get their Line of Business (LOB) apps to their end users. Sideloading of apps is slightly more complicated and requires that the user has Visual Studio and a developer account to get the package onto their Windows device.

The simplest method of distributing LOB apps to users is to use the Windows Store for Business as it provides an option that administrators can fully manage and track usage for business apps and other apps that might be in the Windows Store.

As mentioned in tip #3 using hidden apps is an effective way to limit access to an app that is in testing or just needs to only go to certain individuals.

Hidden apps do not show up in searches and only users with the deep link to the app listing can pull it up in their system. You can even further restrict access to the app to someone that has the deep link by providing promo codes that must be used before the app is installed on a users system.

That is it for this past week of content from the developer team at Microsoft - see you again next Tuesday.