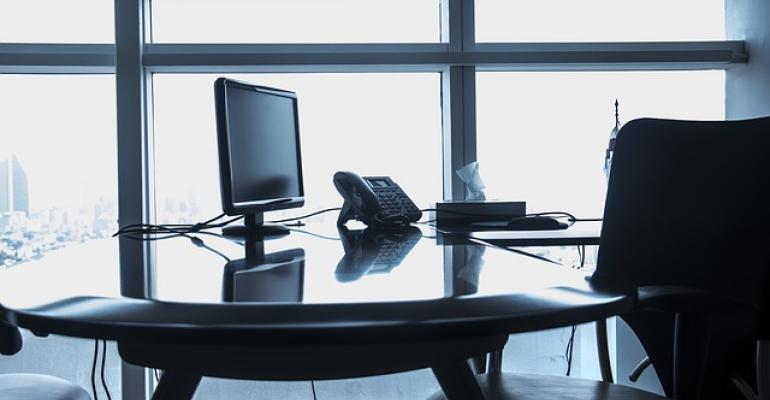 Project Centennial is your path to wider distribution for your Windows software.

Last week, alongside the retail availability of the Surface Laptop, Windows 10 S is now in the public's hands on that new hardware. Over the course of the next several months many hardware OEMs are expected to start selling their own devices which will include this new version of Windows 10 by default.

The overarching feature of Windows 10 S is that only apps that are available through the Windows Store can be installed and used on hardware that runs this version of the operating system. That can create a huge limitation because many of us have our favorite desktop software and utilities but they will not install on devices running Windows 10 S. From a security perspective that means no drive by downloads of possible malicious software or viruses as well and that is the focus on Microsoft's efforts to market this OS.

Even Microsoft has released, initially in preview for education customers, Office 365 into the Windows Store by converting their desktop programs into Universal Windows Platform (UWP) apps. Eventually all Office 365 customers should have an option to install these apps from the Windows Store no matter what supported version of Windows 10 they are using.

The Desktop Bridge, you might recognize this tool by its code name of Project Centennial, is available for software developers to use to get their own desktop software into the Windows Store. Once the program is converted you can leave it as a port of your original software or use features in the UWP API to enhance your apps interaction with features across Windows 10 to enhance your customers experience.

If you are looking for some examples that are currently in the Windows Store then check out Kodi, Slack, Evernote, and Adobe Photoshop Elements 15.

Are you ready to explore this process and take the next step to expanding the distribution of your desktop software for Windows? Then read this blog post from Vladimir Postel, Program Manager on the Windows Developer Platform team, and start your conversion process.