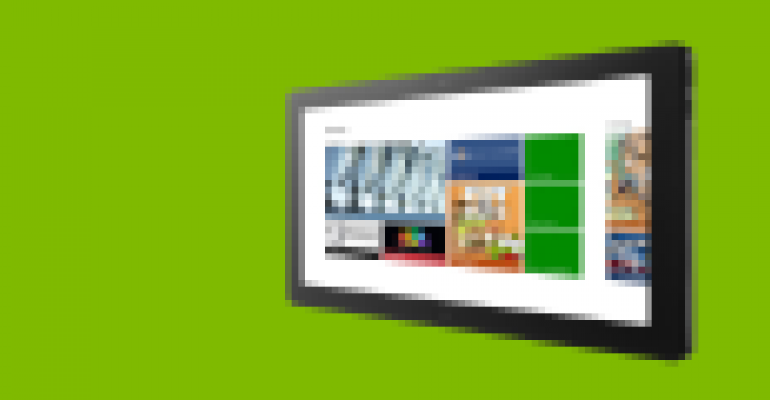 With the release of Windows 8, Microsoft introduced the Windows Store, which has the potential to improve how people buy and use applications. Microsoft didn't invent the app store concept. Even before Apple, Valve Software's Steam entertainment platform brought the app store to millions of users. Steam continues to be a great way to buy games, both new and old. The platform has also had a huge impact on game developers: Old games came back to life and new games are now easier to sell.

Apple, however unwittingly, was the company that really exploded the app store concept. When the iPhone first hit the market in 2007, there was no app store. Apple's expectation was that you would use Safari to build applications for the iPhone. Once iPhone jailbreaking started, Apple created the App Store, offering hundreds of thousands of applications. The App Store has been a huge success for Apple, as well as for customers and developers.

What makes an app store so compelling? You could focus on the ease of buying and installing applications, but there's more to it than that—Valve Software, Apple, and now Microsoft are making a more implicit statement by permitting applications in their stores. The companies are implying that any application in the store is safe to download. The plague of malware continues throughout the computing world, and by all accounts the problem is getting worse, not better. The antivirus software approach might be holding malware at bay, but this approach can't deal with zero-day malware. Detecting malware, responding with adequate solutions, and delivering apps to PCs worldwide can take companies a lot of time.

The average computer user rarely realizes that he's installing software or the impact that software has on his system. When a PC becomes unbearably slow, the user simply replaces it. The weight of software and malware can render a computer unusable. An app store turns software on its head by certifying all software that can be installed on a PC before it's available for installation, effectively building a software white list. All software in the app store is safe and free of malware.

Once you understand this idea as a developer, then the hoops you have to jump through to build an application that Microsoft will make available in the Windows Store make sense. Applications run in tight process boundaries with clearly defined, testable, and controllable entry points in and out of the application. There's no way for malware to function in an app store world.

Right now, most of us developers know we're going to stick with Windows 8 Pro and still be able to run our old non–Windows Store applications. But I see a future in which users won't want that software—they'll want to download software only through the Windows Store to ensure that their machines are protected from malware. It's up to developers to make sure that everything users need is in the Windows Store. The good news is that Microsoft will pay us for it!