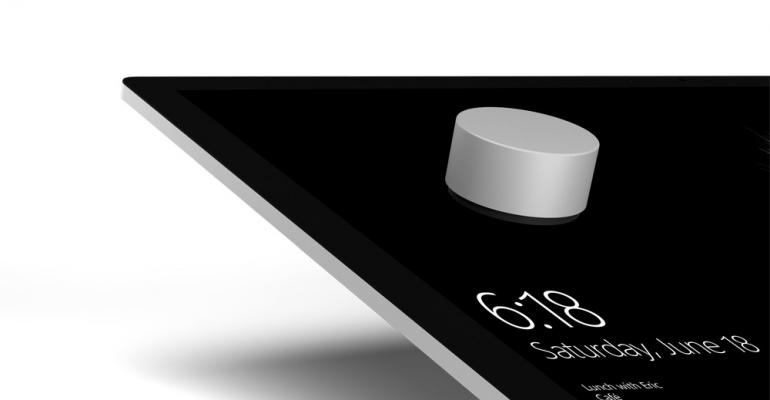 Microsoft's Developer Perspective on this weeks #MicrosoftEvent in NYC

There was nothing developer related shared from the #MicrosoftEvent keynote stage this week in New York City however, that does not mean there is nothing for Windows developers to latch onto and add to their tool kit.

Shortly after the keynote wrapped up in New York City Microsoft's Kevin Gallo, the Corporate VP of Windows Developer, took to the official Windows Building Apps blog to talk about some key elements of the days announcements and how developers can begin taking advantage of the new hardware and features that were unveiled.

The three key areas he covered were:

In order to expand on these topics he recorded the following 22 minute video in Microsoft's Channel 9 Studios instead of writing a lengthy blog post:

In addition, Kevin also pointed out these additional resources for those interested in implementing the Surface Dial's capabilities in their Universal Windows Platform apps.

I had the opportunity to check out Surface Dial at the Showcase following #MicrosoftEvent. Since it is a Bluetooth (LE) device it can be paired with any compatible device running Windows 10 Anniversary Update or later. However, it only gets the cool on-screen capabilities when it is paired with Surface Studio.

So will you be checking out Surface Dial and seeing how it can be integrated into your apps?