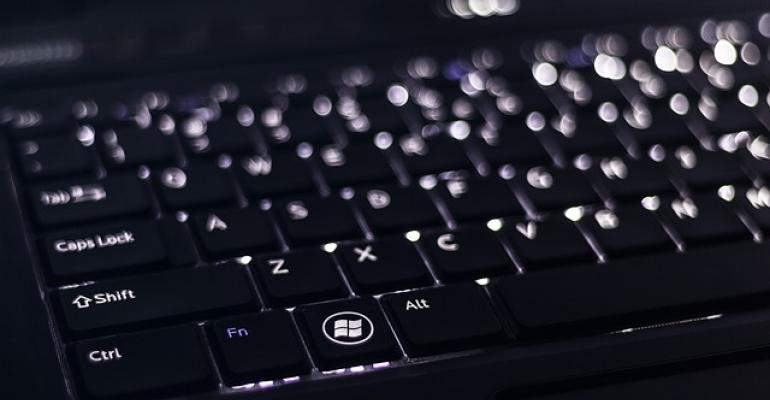 Microsoft provides developers downloadable virtual machine packages that contain all of the software development tools and a trial copy of the operating system so they can get into Windows development without having to initially dedicated a physical machine to the process.

When there are updates to some of the tools, or in this case the operating system, Microsoft refreshes the package of virtual machines so that developers can update their virtual development software stack.

Since Microsoft officially released the Windows 10 Anniversary Update last week that means an update to the virtual machine collection is also necessary.

Those updated downloads are now available from the Windows Dev Center and contain this list of software:

Compared to the last update in early June, this download no longer contains the two IoT packages and has added the Bash on Ubuntu on Windows software.

The packages are available for four different virtual machine environments:

These virtual machines and the included software will expire on 31 October 2016.