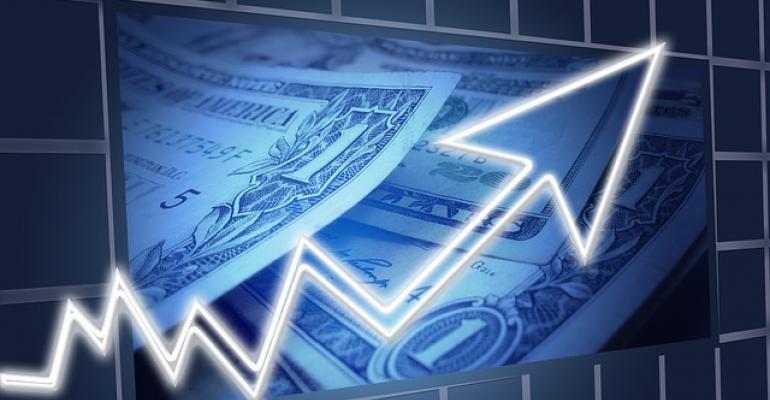 The app economy is a fickle one.

Many users expect all apps to be free and that is fine for large corporations who can afford to pay a team of developers to build their app offerings or hire freelancers to come in and develop the app and provide support/updates.

However, small developer shops and independent developers depend on one of three methods to try and turn their apps into a revenue stream:

Some will use a combination of theses but rarely do you see the paid options intermixed with in app advertising although some do offer an IAP option to remove ads.

If you are a small scale developer and are using ads in your Windows apps then you will be very pleased with the recent updates Microsoft has made to the Windows Dev Center to improve the reporting of ad performance in your apps.

According to the Windows Apps Team, these are the new features for ad reporting:

The periodicity in which your ad data is uploaded to the Windows Dev Center is now every four hours so that you can see the performance of your ads much quicker.

Having the capability to quickly analyze what ad styles and layouts work best in your app are critical tools for developers to maximize their financial return on their development work. It looks like these updates are targeted right along those lines.

If you want to give Microsoft feedback on these updates or other aspects of the Windows Dev Center just visit the Windows Developer Feedback site and let them know what is working and what is not.

You can also learn more about the Windows Dev Center Advertising Report in the Dev Center.