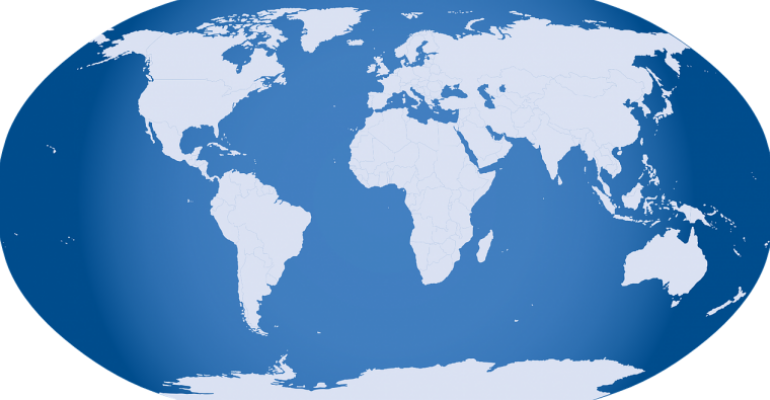 Microsoft is Taking Build 2017 On The Road Around the Globe

Microsoft announced this week that they will take their very popular road version of the companies annual Build developer conference on the road to several locations around the world.

Taking Build content out to developers around the globe in person has become a norm for the Redmond company over the last few years and it is very well received by participants.

It is one thing to catch the live streamed keynotes, side sessions, and Channel 9 interviews with engineers and program managers but it is an entirely different experience to hear from these experts first hand and in person.

This year the global trip will begin in June and is planned for the following dates and cities:

With the exception of the stop in Munich, these will be two day events with the following schedule:

-- Day 1: Full day of fast-paced, demo-driven sessions, focusing primarily on new technology that you can start using immediately in your projects, with a bit of forward-looking awesomeness for inspiration.

-- Day 2: Full day hackathon where you’ll use the latest technologies to build a fun client, cloud and mobile solution that meet the requirements of a business case given at the beginning of the day. (Limited seating).

Microsoft will also have a mixed reality booth setup in most of these locations on Day 2 so attendees can get some hands on experience with HoloLens and HMDs from OEM partners like Acer.

Head to http://buildtour.microsoft.com and get signed up before space runs out but if all else fails, some of these events will be live streamed regionally to accommodate those who could not attend or did not get a seat.