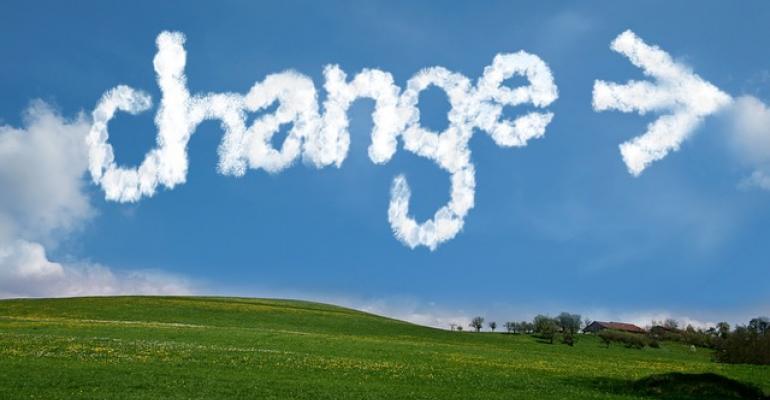 Microsoft shows how to get your .NET & Win32 programs to UWP

If you have been building Windows based software for sometime it is very likely that many of those programs are either .NET or Win32 based.

Microsoft knows this, in fact back at BUILD2016 they touted that there are more than 15 million .NET/Win32 based apps available for Windows these days.

Their pitch is that they want to see that software make its way into the Windows Store on their latest version of Windows through the Desktop App Converter.

Desktop App Converter, aka Project Centennial, allows developers to bring your functional and productive software to the Universal Windows Platform (UWP). The conversion process takes your Windows MSI or executable file and turns it into an AppX package that can then be used on Windows 10.

That means you could feasibly reach users on Xbox One, HoloLens, mobile devices and of course desktops and tablets - a much broader audience than just the Windows desktop.

After the initial conversion you can give your app additionally functionality so that it can take advantage of Windows 10 features like Action Center notifications and Live Tiles.

According to Microsoft there are concrete benefits to converting your desktop software to a UWP app:

App model. The converted app has a well-defined app model and a deployment experience that ensures clean install, uninstall, and seamless updates. The behavior and performance (including startup) of users' systems remain pristine.

App identity. A UWP app has an identity, which enables features such as push notifications, Live Tile updates, and in-app product offers for your app.

App enhancement. At your own pace, you can add UWP features to your app such as background tasks, app services, and many more. You can use the rich UWP feature set in your app.

Since the release of the Desktop App Converter it has seen new features and fixes to create a more reliable tool for developers to use in their work environments.

This week Microsoft, using the updated converter, has provided a brand new walkthrough example of the process of converting your Windows software to a UWP app.

The walkthrough involves five critical stages of the conversion process:

Microsoft understands the complexity of many .NET and Win32 apps so they know this is not an overnight project:

"The Desktop Bridge offers an exciting path to migrate your existing desktop apps to UWP. It enables you to gradually move across the bridge at your own pace while keeping your existing code investments running at all times along the way."

NOTE: This tool is for developers and is not a program for converting software that an end user might have purchased for use on Windows.