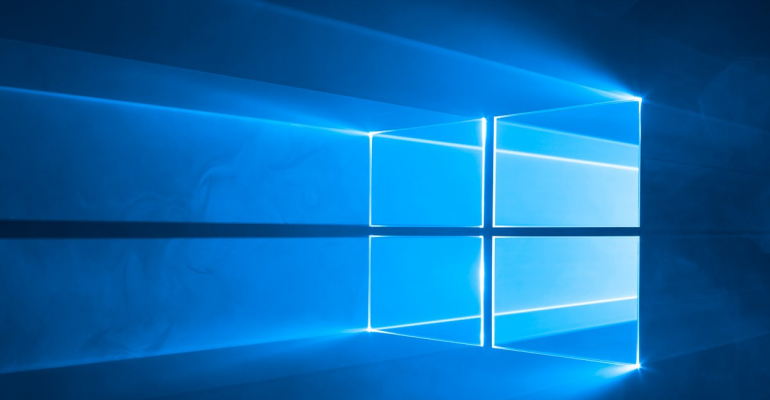 Both Build 15002 and 15007 introduced a lot of new features for the upcoming Creators Update. That feature update, which is now expected to be released in April of this year, will be the third major update to Windows 10 since it was initially released in July 2015.

On the developer side, many of these new features and under the hood improvements mean opportunities for developers to expand their own apps for the platform.

Last week we shared news that Microsoft will host a day long streaming event in early February called Windows Developer Day. They will spend that day focusing on those enhancements to the Creators update to help bring developers up to speed.

Of course, devs can already get a head start on some of these new APIs and features be grabbing the latest Windows 10 SDK, Build 15003, from Microsoft which was made available late last week.

Although it can not be used in a production environment since it is a pre-release version of the SDK, this update does include general bug fixes and has added some of these developmental level changes so that you can begin testing them on your own apps and their environments.

What's new in this update:

It also has a couple of known issues:

The Windows 10 Build 15003 SDK is available for download from the Windows Insider Preview SDK page and further instructions on how to install and use this preview is provided at that same location.