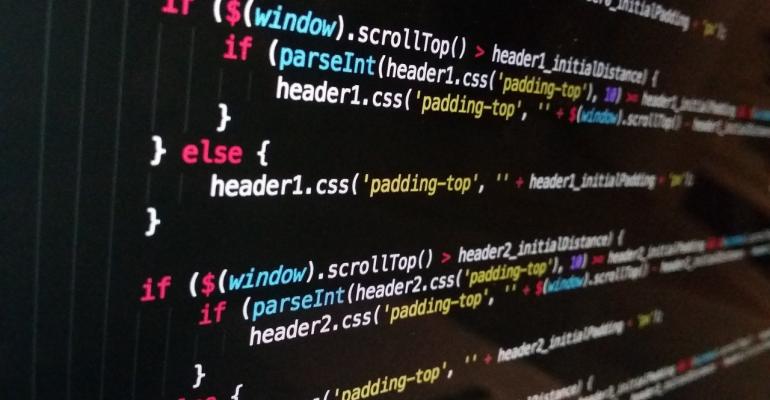 It has been a couple of weeks since I did a run down of the latest and greatest content from the Windows Developer team at Microsoft so i wanted to take that opportunity today.

As I have said in the past, the content they provide is from the folks building the tools for developing in the Windows stack and can give you as a developer real insight into maximizing those tools.

Using speech in your UWP apps: Look who's talking

Speech and using our devices has quickly become the norm. On Windows 10 on PCs, Mobile devices and now the Xbox One with the Summer Preview you have Cortana. After yesterday's WWDC keynote from Apple Siri will soon be on macOS (formerly known OS X) systems just like she is on iPad and iPhones.

So as a developer you want to seriously start considering why you are not working to add voice capabilities to your own apps and services on these platforms.

For those of you on the Windows developer stack, this blog post continues the series of articles about integrating speech into your Universal Windows Platform (UWP) apps.

The focus shifts to a look at some new cloud based services from Microsoft that can give you even more speech functionality in those UWP apps plus tools to recognize who is speaking to your app.

This article is a continuation of the design process when it comes to your app and focuses on icons that are used in your UWP app to bring out more visual clues on how your app can be interacted with and used.

You will find tips on when to use standard or custom icons, the importance of them having a consistent look and resources for finding icons.

Earlier this week over on our sister site Supersite: Windows I wrote about the Lumia Motion Data settings on Windows 10 Mobile and how they work for tracking your activity on Lumia devices with the sensor package on board.

We all know that the Microsoft Lumia handsets are no longer going to be manufactured by Microsoft so that means this technology needs to be incorporated into the Windows 10 Contextual Sensing APIs.

This article goes into detail about that shift and the different ways you can include motion sensing into your own apps for devices that have motion sensors built into the hardware.

Apps and battery consumption are a big area of discussions and contention between developers and their users. One side wants maximum performance and functionality while the other side wants that and great battery life.

It can be a very challenging balance to say the least.

In the upcoming Windows 10 Anniversary Update, Microsoft is changing the way background activity is handled which will enable developers to more easily implement the functionality with less code.

This article reviews the fundamentals of the single process model and hwo ti can be used to improve your app an dof course with improved efficiencies on the app performance side you get better battery life for the user as well.

Using the App File Explorer to see your app data

Data is critical to any app and UWP apps have great options for storing data locally or roaming it to different devices.

This tool will work on all devices running the Windows 10 Anniversary Updates and now has the ability to be used on the web.

Debugging a background task on a time trigger

Users love notifications - at least for the most part - because they keep us from having to constantly look at our phones/devices to see if something new has arrived that needs our attention.

In UWP apps that notification process is very dependent on background tasks so this article helps developers understand the time triggers related to those checks, understanding those time triggers and how to troubleshoot them if they are not working correctly.

The final article to bring to your attention is about another feature that exists in the Windows 10 Developer Device Portal that gives you access to logs that can help you troubleshoot your app when something is not working correctly.

To use this functionality in next months Windows 10 Anniversary Update you will need to add some code to your app that will send this critical data to the debug logs under the Device Portal.

This blog post gives you all of that code and how to take advantage of this new developer feature in the Windows 10 Anniversary Update.