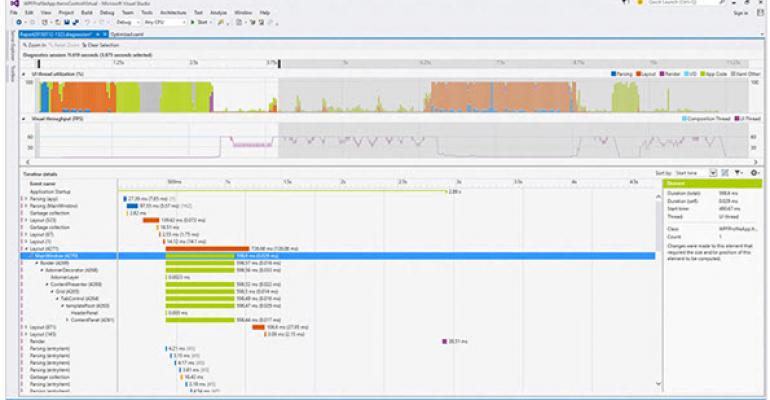 Microsoft today announced the availability of Community Technical Preview version 5 (CTP 5). This update release get us a step closer to the final delivery of Microsoft's re-envisioned development studio, rumored to be officially unveiled later this summer – possibly sooner.

CTP 5 of Visual Studio 2015 is available for download now from Microsoft's Prerelease Software download site. It provides for bug fixes but also includes the following updates:

Microsoft chose not to release a TFS preview with this VS CTP, but promises that it will for the next release.