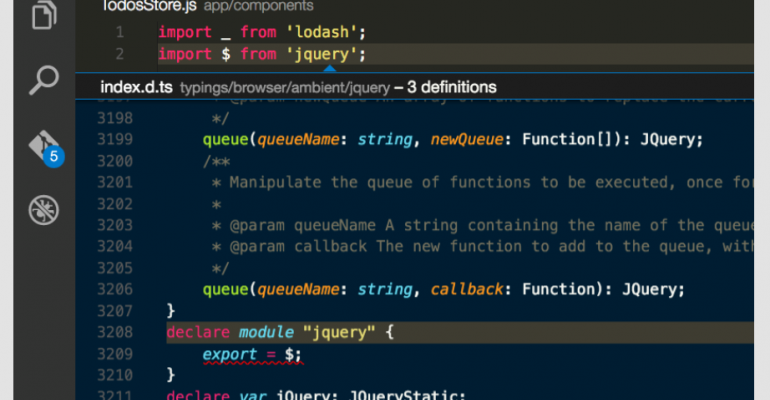 Learn .NET Framework C# With No Prior Coding Experience

There is a phrase in popular culture that says a leader is born and not made. You will also find references to its opposite version that a leader is made and not born.

While I somewhat disagree with both versions of that phrase, I do agree that some people are born and develop abilities that lend themselves to certain fields of study, employment and experiences.

I think it is that way with developers and I often imagine that they see the world in code just like Neo in The Matrix did in the popular movie series.

Personally, I have tried in the past do do a little programming/coding and, while I am just dangerous enough modifying some files and scripts around WordPress, grasping the intricacies of full blown coding has never happened for me.

I am also totally OK with that because there are great developers picking up the slack!

However, I came across a terrific resource that might just help some of you who have never done any programming/coding to test those waters and evaluate your own capabilities at such activities. Be warned though because apparently the passion for coding is addictive and once you start you might not be able to return to normality ever again.

Over on Microsoft's massive .NET Framework site there is an extensive tutorial that will introduce/teach you how to program in C#. It is also useful for anyone who already does some coding to learn C# themselves. It has been geared towards both ends of the learning scale on purpose and is laid out in a way to build those skills over the course of the tutorial.

Here is the table of contents for this C# Tutorial:

You are offered a chance to customize the tutorials based on whether you want to use the full Visual Studio suite or the free open source Visual Studio Code.