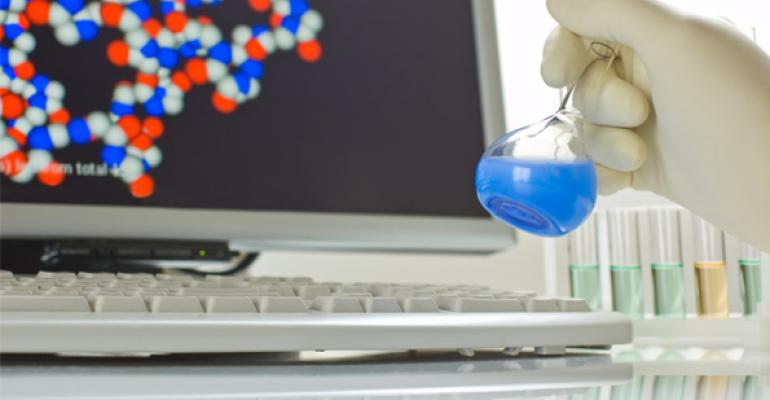 Infer.NET: The First Ever Patent for Humanity Award in Technology

Unfortunately, my Microsoft buddies and I have a joke: "Microsoft Research: Where great ideas and awesome technology are born to die." It's depressing, but frequently, some of the most amazing technology is created at Microsoft Research and killed by a middle-level manager who claims, "We can't make money on it." I have seen this happen for years now. But there are a few things of significance that do make it out and when they do, it's pretty darn exciting.

The Surface table (now called the Samsung SUR40 for Microsoft Pixelsence) with its magical fidelity of touch and object tag recognition is an example of a product prototyped in Microsoft Research that consequently made it out into the wild. Another example is the Kinect device, which utilizes a 3D camera with a multi-spectrum microphone that facilitates a user experience in voice and gesture on the Xbox and in Windows. Another example is something I told you about in this column last month: Kinect Fusion. Kinect Fusion was created by a group of machine learning experts in Microsoft Research. Kinect Fusion recognizes physical objects from the 3D objects and uses machine learning to create incredibly powerful 3D object models.

Infer.NET is one technology that's made it out of Microsoft Research that's pretty exciting. Microsoft Research has been working on Infer.NET for over 10 years. That's a huge investment on a technology that will see little or no return on investment in terms of dollars. In terms of its ROI on humanitarian issues in science, medicine, and environment, I have not seen an equal in a long time. Microsoft has stated that "the power of Infer.NET is that it can accelerate our understanding of complex problems, such as those commonly found in health, biology and the environment, and allows Microsoft Research and scientists across the world to advance towards solutions even faster."

Infer.NET is a development framework that makes it much easier to apply advanced machine learning techniques to solve difficult problems. Infer.NET is a .NET library for machine learning. Microsoft has stated that "it provides state-of-the-art algorithms for probabilistic inference from data. Various Bayesian models such as Bayes Point Machine classifiers, TrueSkill matchmaking, hidden Markov models, and Bayesian networks can be implemented using Infer.NET."

Now I don't have a background in math or science, and I barely understand half of that statement at a high level. And if you're an application programmer, then I'm guessing you don't either. And it doesn't matter. What does matter is that scientists, mathematicians, technologists, and the like will use Infer.NET to fight the good fight by solving real-life problems.

The power of Infer.NET is that it can accelerate the understanding of complex problems, such as those commonly found in health, biology, and the environment. This .NET library paves the way for scientists across the world to advance towards solutions in these areas even faster.

Infer.NET is a technology that has not only made it out of Microsoft Research, but was also just awarded a significant patent. On April 11, Infer.NET was recognized with the United States Patent and Trademark Office's first ever Patents for Humanity Award in the information technology category.

A technology is always best understood by its use cases. Here are the three most publicized projects that utilize Infer.NET:

Summing It Up: The Good News