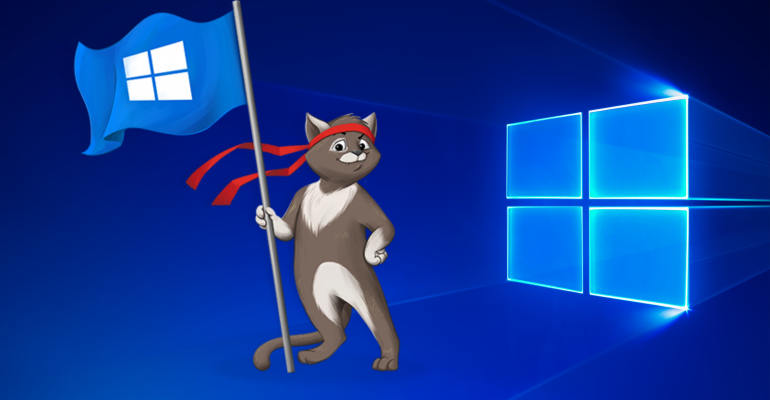 Build is Microsoft's massive annual developer related conference that lays out a roadmap of where the company is heading with their technologies so developers can  know where to head with their own work.

There are two very new things about this years conference.

First, it is being held in Seattle, WA - right in Microsoft's backyard instead of in San Francisco at the Moscone Center. Second, they have announced a new set of Windows Developer Awards to recognize those who have accomplished outstanding work over the past year.

There are five categories for these awards and all but one of them can be voted on by the public.

Let's take a look at the different award areas and the nominees.

App Creator of the Year

App leveraging the latest Windows 10 capabilities - Some developers are pioneers, the first to explore and integrate the latest features in Windows 10 releases. This award honors those who made use of features like Ink, Dial, Cortana, and other features in creative ways.

Game Creator of the Year

Game by a first-time publisher in Windows Store - Windows is the best gaming platform--and it's easy to see why. From Xbox to PCs to mixed reality, developers are creating the next generation of gaming experiences. This award recognizes developers who went above and beyond to publish innovative, engaging and magical games to the Windows Store over the last year.

Reality Mixer of the Year

App demonstrating a unique mixed reality experience - Windows Mixed Reality lets developers create experiences that transcend the traditional view of reality. This award celebrates those who choose to mix their own view of the world by blending digital and real-world content in creative ways.

Core Maker of the Year

Maker project powered by Windows - Some devs talk about the cool stuff they could build–others just do it. This award applauds those who go beyond the traditional software interface to integrate Windows into drones, PIs, gardens, and robots to get stuff done.

The final award is called the Ninja Cat of the Year and will be selected by the Windows team at Microsoft.

There is no word on when these awards will be announced but I suspect the Build 2017 kick off keynote on day one will be the venue.

So head on over to https://developer.microsoft.com/en-us/windows/projects/events/build/2017/awards and make your voice heard for these awards.