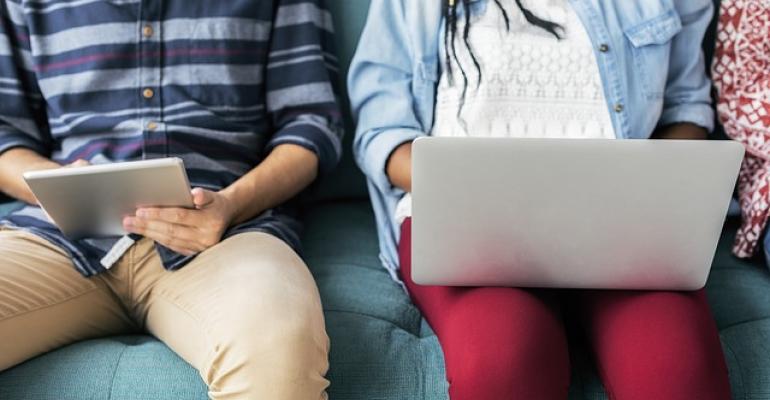 I used to work as a Microsoft Consultant for Best Buy and in that role I sold computers to customers based on the needs they described to me during our conversations about computers.

I started working at Best Buy shortly after Windows 8 came out and so touch based computers were few and far between on the shelves of our stores. Microsoft pushed Windows 8 out as a touch first operating system but the hardware was not there that supported touch screens.

Windows 8 could also be used with a keyboard and mouse, in fact that is how most customers used it in those days because of the lack of touch based hardware. Despite the perceptions of many in those days it was an OS that responded well to mouse and keyboard as the primary interface to the UI.

Just a few years later we now see touch screens on most new devices running Windows 10 and yet our mice and keyboards continue to play an important role for interacting with your Windows 10 based device.

However, in this touch centric computing world we live in developers have an opportunity to not only build great apps that use the traditional methods of control such as the mouse and keyboard but to also add capabilities to their apps that make them touch-friendly.

Universal Windows Platform apps for the Windows Store can support both the traditional and touch methods of interacting. In fact, if you develop your app for touch first then the mouse and keyboard aspect falls in right behind it when used on a desktop computer.

Of course, Microsoft has been building many first party apps for Windows 10 over the last couple of years that support both methods and they have added capabilities into the UWP development platform that helps with the overlap.

Over on the official Windows Developer blog, the Windows Apps team explains how these features in the UWP platform recognizes the difference when developing for each type of interaction. When possible they have merged actions like Click or Tapped so that each result is possible whether the user is interacting with touch or a mouse.