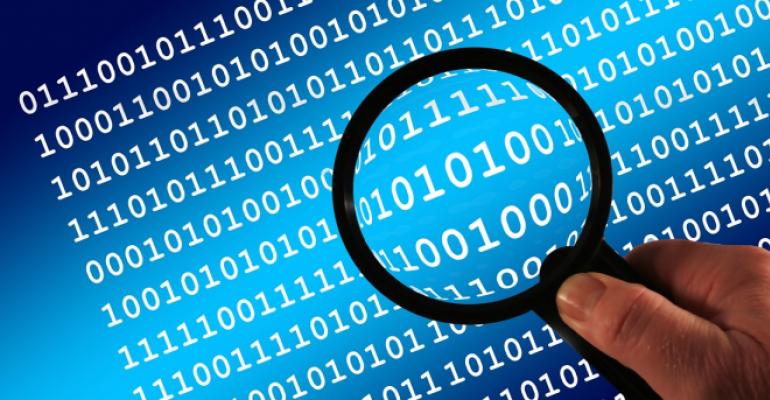 Microsoft continues their progress in the final development stages for the Creators Update for Windows 10 which is expected to be available to all Windows 10 users sometime in the next several weeks.

In the last week Microsoft has released two testing builds to Windows Insiders, 15042 and 15046, plus they made the Windows 10 Creators Update Build 15042 Software Development Kit (SDK) available for developers.

However, while those things keep moving us towards that general release of the Creators Update, it is changes that have come to light in the last two testing builds that shows Microsoft's focus towards getting developers to move their desktop programs into the Windows Store.

As you can see above, in Windows Settings>Apps>Apps & features there is now an option to either completely block the installation of desktop software or to warn the user when any desktop programs attempt to install.

As a result of turning off or giving warnings when these software installs are attempted, a user will now see this new dialog encouraging them to look in the Windows Store for a compatible app or it will point them to the app if it is already in the Store.

The tool for making this happen has been available for quite some time and has been through a few iterations to improve the process and is known by a few different names.

The benefit to Project Centennial is the ease of getting your desktop programs ready for the Windows Store:

"The Desktop Bridge is a set of technologies that enable you to convert your Windows desktop application (for example, Win32, Windows Forms, or WPF) or game to a UWP app or game. After conversion, your Windows desktop application is packaged, serviced, and deployed in the form of a UWP app package (an .appx or an .appxbundle) targeting Windows 10 Desktop."

There are also clear benefits for using this conversion process on your own Windows desktop software according to Microsoft.

Streamlined deployment. Apps and games using the bridge have a great deployment experience that ensures users can confidently install and update. If a user chooses to uninstall the app, it's removed completely with no trace left behind. This reduces time authoring setup experiences and keeping users up-to-date.

Automatic updates and licensing. Your app can participate in the Windows Store's built-in licensing and automatic update facilities. Automatic update is a highly reliable and efficient mechanism, because only the changed parts of files are downloaded.

Increased reach and simplified monetization. Choosing to distribute through the Windows Store gets you increased reach to millions of Windows 10 users, who can acquire apps, games and in-app purchases with local payment options.

Add UWP features. At your own pace, you can add UWP features to your app's package, like a XAML user-interface, live tile updates, UWP background tasks, app services, and many more.

Broadened use-cases across device. Using the bridge, you can gradually migrate their code to the Universal Windows Platform to reach every Windows 10 device, including phones, Xbox One and HoloLens.

If you want to take a closer look at this process then you want to check out these resources:

The writing is on the wall and now is your opportunity to start working on converting your existing Windows desktop software so it is in the Windows Store for the more than 400 million Windows 10 devices that are already running the new operating system.