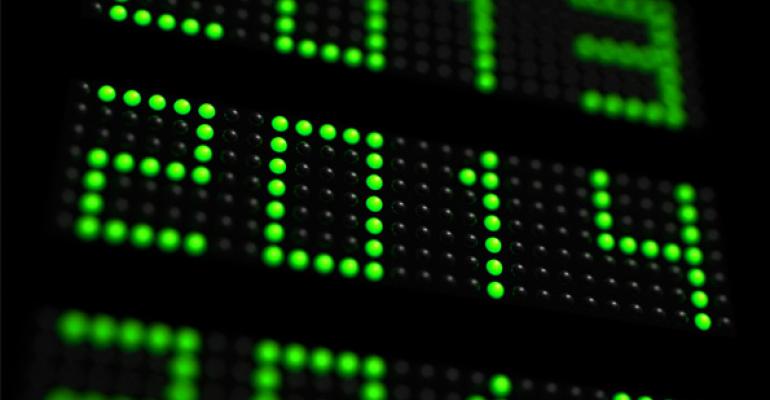 Dev Pro's Best and Most Memorable Development Articles in 2013

Looking back at 2013, the year was chock-full of new and exciting changes for those working on the Microsoft development stack. In the spirit of the New Year, let's take a moment to reflect on our best and most memorable development articles in 2013. I think you'll see distinctive industry trends in this list, which I believe will continue to gain traction in 2014. Without further ado, here's Dev Pro's best articles from 2013, in no particular order:

Microsoft Launches Visual Studio Online, Windows Azure-Based Toolset for Developing Apps in the Cloud. During Microsoft's Visual Studio 2013 launch in November, the company surprised us with their latest foray in the cloud with Visual Studio Online. It's still too early to see what lasting impact Visual Studio Online will have for developers, but I'm eager to see how it continues to develop, which I assume we'll be hearing a lot more about at Build 2014 in San Francisco in April.

What Microsoft Really Needs in a New CEO. With four names still in the running for Microsoft's next CEO, we're all eager to see who is named as Steve Ballmer's successor. In this reflective commentary, Michael K. Campbell discusses some growing pains that Microsoft is currently experiencing and how that translates into the search for the next Microsoft CEO.

Real-Time Communications with SignalR. Although there's several different ways to implement real-time communications in your web pages and applications, SignalR has proved to be a popular pick among developers in 2013. And don't let SignalR fool you -- it's useful for much more than your everday chat application.

Microsoft Doesn’t Get Enough Credit. Microsoft is far from perfect; however, in my opinion, this company gets the most kudos for taking bold, new risks. Michael K. Campbell sums up the company's successes that get taken for granted, which I think is a perfect way to think about 2013 and beyond.

Was there an article that didn't make the list? Let us know in the comments or on our social networks! Happy New Year!