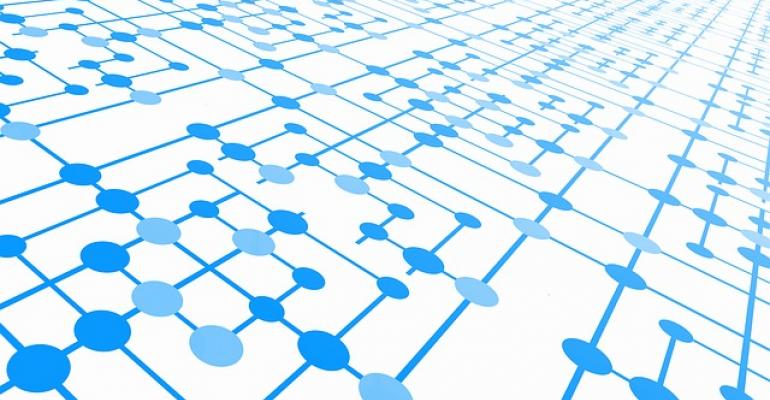 If you have been developing apps for iOS and Android platforms it is very likely you are extremely familiar with those development environments.

Microsoft understands this and as we have already seen, they are very interested in getting iOS and Android developers to bring their offerings over to the Universal Windows Platform (UWP). By re-using your code for those iOS and Android apps you can easily open up your app to the over 300 million monthly active users of Windows 10.

But lets admit it - there are differences between all of these developer stacks and so the learning curve can be pretty severe in transitioning between them.

In order to help you connect the dots between your iOS and Android apps to the UWP, Microsoft has released a white paper that is intended to help you learn those ins and outs.

"This document defines how fundamental software development concepts map across to Android, iOS and Windows. Developers new to Windows and familiar with Android or iOS will be able to use this reference guide to understand how to work with Windows."

The 45 page PDF file (796KB) is available at the Microsoft Download Center and it breaks down the software concept and then shows you how it is found in Android, iOS and Windows.

The document is broken down into the following subject areas:

In each subject area there will be a chart with live links to information about the Windows elements to help you learn more.

Here is a sample from the UI section:

This should be a great resource for all developers but most especially those of you working heavily in the iOS and Android software stack.

Microsoft has established a goal of getting Windows 10 on 1 billion devices in the next 2 years and so that 300 million monthly active users is going to continue growing.

This is a great opportunity to open up your work to a brand new audience.