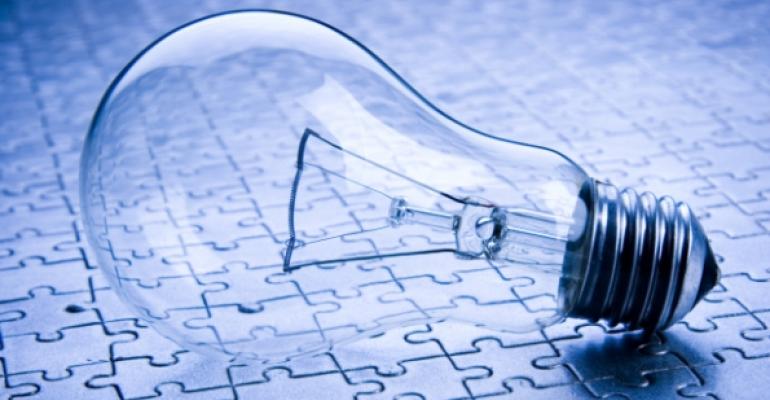 The most significant addition to ComponentOne Ultimate 2012 is the creation and inclusion of Studio for LightSwitch. "ComponentOne's Studio for LightSwitch offers LightSwitch developers valuable increased functionality, helping them deliver quickly and easily on users' expectations of having rich, immersive experiences, that leverage existing systems and data sources, available from a variety of connected devices," said Jay Schmelzer, principal program manager of LightSwitch at Microsoft.

In addition, the company has enhanced its Studio for WinForms offering in ComponentOne Ultimate Studio 2012 by including a new GanttView control for Windows Forms. The GanttView control aids project management efforts by providing users with a diagram of a schedule that helps plan, coordinate, and track specific tasks in a project. Also, ASP.NET developers can take advantage of a new AutoComplete control for ASP.NET Wijmo in this release. The new control provides developers with real-time suggestions as they type in a text box on a web page.