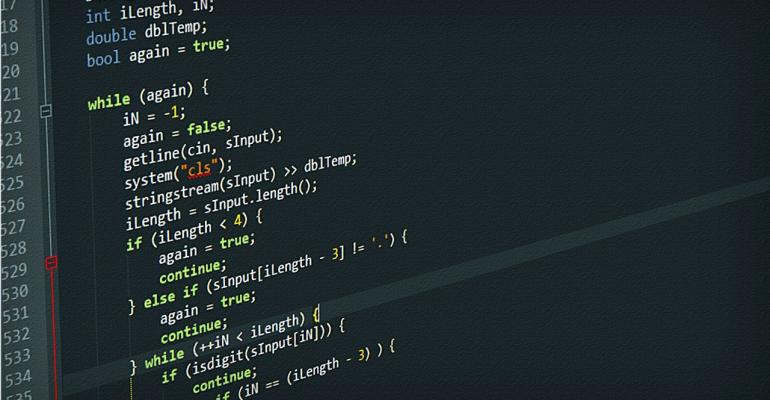 Catching Up with Windows Developer Content from Microsoft - 23 August 2016

It has been a while since we caught up on some of the great content from the official Windows Developer blog.

Leading up to Microsoft's release of the Windows 10 Anniversary Update on 02 August, we were seeing a steady flow of information about new code at your disposal as a developer to improve your Universal Windows Platform (UWP) apps and take advantage of new features in the second major update to Windows 10.

Of course, all of those past tips are still valid and at your disposal but that does not mean the Windows Developer team has stopped producing solid content for you to have even more tips for buffing up your UWP apps.

Let's take a look at some of their recent work.

This feature is currently only available to those developers in the Windows Dev Center Insider Program.

This upcoming feature allows you to target custom notifications to your customers based on whatever criteria you choose to use such as free versus paid users, users located in a certain geographic area or demographic.

Creating a Custom Ruler with DirectInk

Inking was a feature that got a bit of an overhaul in the Windows 10 Anniversary Update with the new Windows Ink Workspace.

You can now take advantage of the new ruler in Windows Inking and create your own custom ruler in your apps which support inking by using DirectInk.

Learn what every PC game dev should know about Windows 10

Windows 10 is now used by more than 45% of Steam users which indicates it is the most popular Windows based gaming platform on that service.

When you add to that the ability to stream games from your Xbox One to a Windows 10 PC and the upcoming Game Previews for Windows 10 then this operating system is one game devs need to check out.

Polishing Your App with Animations and Audio Cues

Here is another great tip from the Windows Developers team to help you add some enhancements to the user experience of your UWP app. By adding animations and audio cues you show attention to detail that many users will appreciate.

It will also help your app stand out form the crowd.

Cardinal Rule #1 - do not violate or abuse the users battery! This is critically important on mobile devices that are intended to be used away from an electrical socket for extended periods of time.

Windows 10 Anniversary Update has given users new options to place battery abusing apps in a special box to prevent them from using more battery that normal but wouldn't it be so much better if your app treated the battery properly from the beginning?

Offline Apps: what to do when your user disconnects'

It happens and sometimes users lose or do not have connectivity on their devices. As a developer is your app going to deal with that situation gracefully or will your app simply crash without letting the user know what happened?

This article will assist you in making sure that your app deals with those losses of connectivity and still make it a good user experience despite the connectivity challenges.